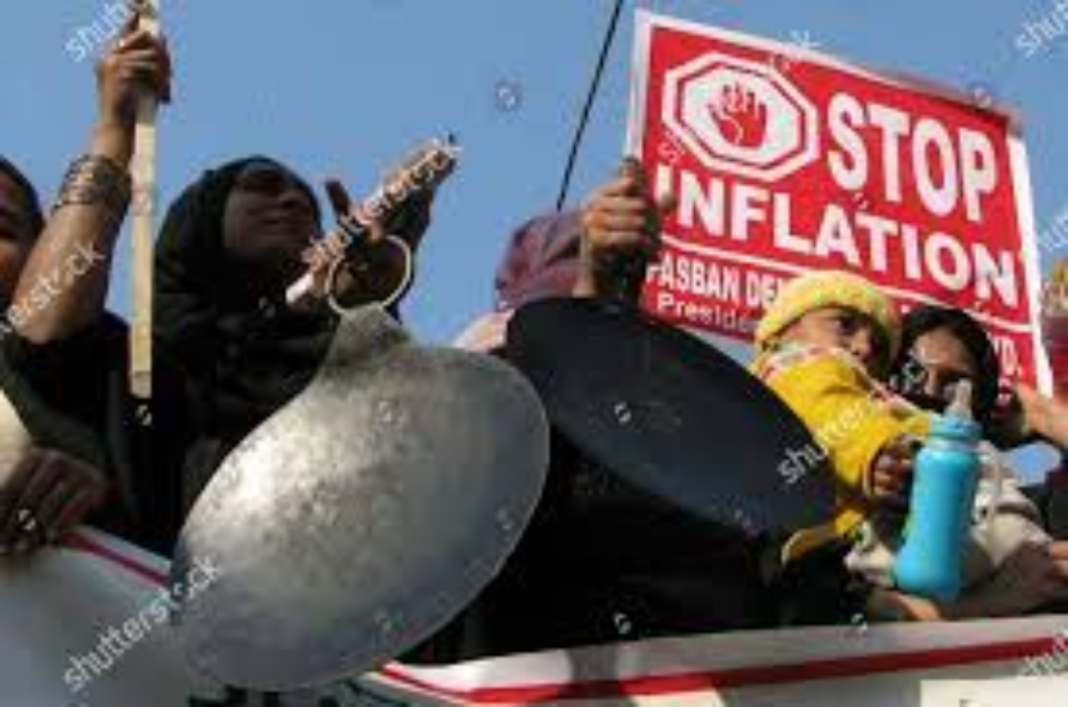 Charlotte, NC — Proponents of the federal government’s runaway spending and money-printing argue that the US data showing surging inflation are “transitory” outliers or otherwise not representative of a serious looming problem. But new data released by the Organization for Economic Cooperation and Development (OECD) show that globally, inflation in advanced nations is hitting highs not seen since 2008.

The OECD just revealed that prices across the advanced nations it monitors rose 3.3 percent from April 2020 to April 2021. Energy prices skyrocketed a shocking 16.3 percent, while food prices were less volatile, increasing by a more modest 1.6 percent.

This graphic by CNN Business helps put the data into perspective:

It’s increasingly impossible to deny that both in the US and globally, prices are on the rise. Why does this matter?

Well, inflation acts as a stealth tax on everyday people. Their purchasing power is eroded and their quality of living deteriorates as a result. Inflation manifests itself in countless small yet pernicious ways.

For example, a top Costco executive recently warned that his retail chain is going to have to raise prices on essential basic goods like bottled water and chicken due to the skyrocketing costs it’s facing in its supply chain. Other consumers are getting hit with “shrinkflation” as stores shrink the size of packages for a given price, a sneaky approach for retailers wary of the backlash that comes with raising sticker prices.

Either way, we all lose.

And ultimately all of this can be traced back to policy decisions. Inflation doesn’t come out of nowhere. It’s what happens when the government prints money to pay for spending, rather than directly raising taxes.

“Nearly one-quarter of the money in circulation has been created since January 2020,” FEE economist Peter Jacobsen recently pointed out. But printing more money doesn’t mean we actually have more stuff, and “if more dollars chase the exact same goods, prices will rise.”

There’s no such thing as a free lunch, and there’s no getting around the costs associated with government spending. This is just how economics works, regardless of whether it’s here in the US or in nations across the globe.

Larry Elder:One Question About Jussie Smollett That Everyone Else Missed