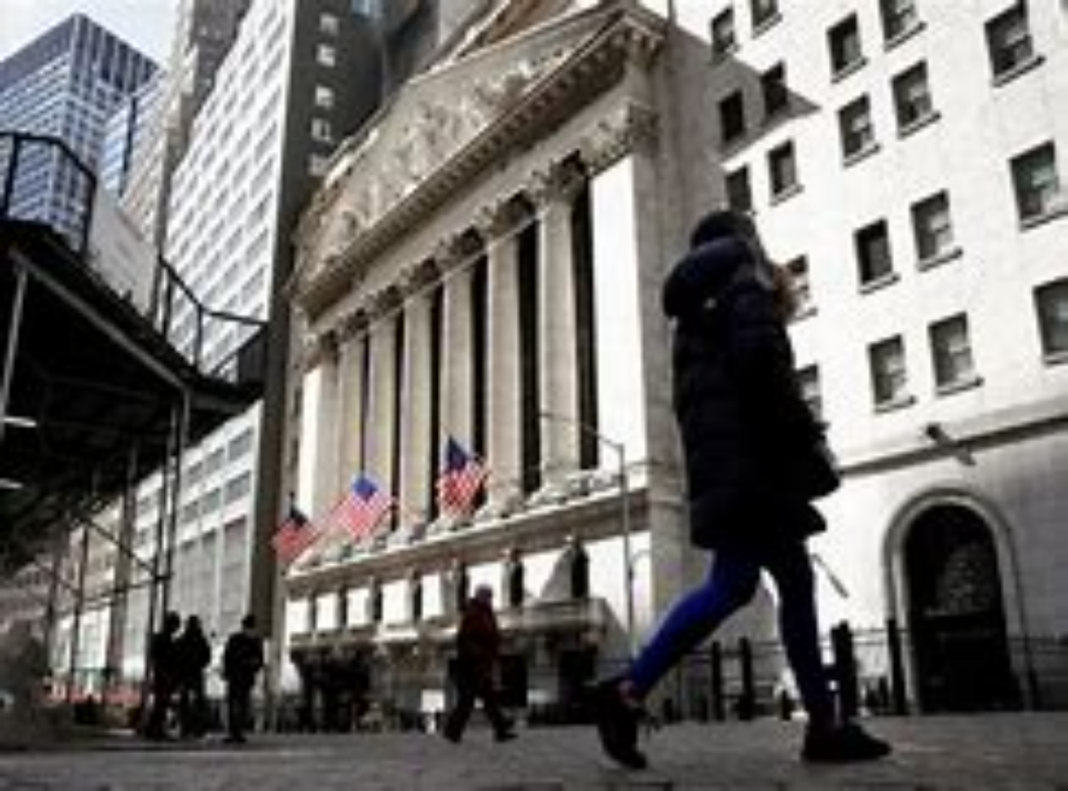 The latest Bureau of Labor Statistics inflation report sounds more alarming in the opening paragraph than it does if you read the whole thing. The Consumer Price Index for All Urban Consumers, or CPI-U, a standard measure of inflation, increased by 0.9 percent in June. “This was the largest 1-month change since June 2008 when the index rose 1.0 percent,” the BLS says. It’s a 5.4 percent increase from June 2020.

Everything’s 5.4 percent more expensive than one year ago! Well, no.

The CPI is an average. The BLS calculations are very complicated and take into account all kinds of variables. The topline summary of how it works is that BLS statisticians divide the country into 32 geographic areas and consider prices in 243 different categories. That’s 7,776 (243 x 32) different item-area combinations. First, they calculate the price index for each item-area combination — all 7,776 of them — then, they weight each category based on consumer preferences and average them together for the national CPI.

High-level aggregation in economic data is useful because it condenses vast amounts of information into one number. The CPI is used for calculating cost-of-living adjustments and shifting tax brackets, among other things, and having one number to point to is useful when making those kinds of decisions. But there’s always a trade-off: By condensing that much information into one number, you lose a lot of details.

That’s an extreme example that partly illustrates what’s going on with the CPI right now. More than one-third of the total CPI increase was due to the increase in the price of used cars and trucks. It went up 10.5 percent in June, the largest recorded increase ever (records began in 1953).

The first reason for the increase in used-car prices is the shortage of new cars because of the shortage of computer chips. As Autoweek reported, “With declining new car availability and no shortage of demand, there’s going to be a continued increase in used car prices.” They also found that fewer cars are being repossessed since many consumers used stimulus money to pay off debt. Fewer people leased new cars during the pandemic too. Repo cars and off-lease cars are two of the major sources for used car dealers. Demand is high and supply is low, so prices really go up.

The food index increased 0.8 percent in June. That’s way less than the used-car index, and one-tenth of one percentage point below the total CPI increase of 0.9 percent. But the food index is also an average. The food category is broken into many different areas. The BLS reports that the beef index rose 4.5 percent in June. Fruits and vegetables only rose 0.7 percent, and dairy rose 0.2 percent. If consumers spent less on beef this month, they’d wouldn’t notice much else unusual about the prices of food.

Electricity is actually down 0.3 percent for June. Medical-care commodities are down 0.4 percent. So even with the highest inflation since June 2008, prices in those important areas have decreased.

Now, let’s consider those annual numbers. A 5.4 percent increase since last year! That would be absolutely terrifying if only it weren’t for one thing. What was going on last year? People were locked down because of the pandemic. June 2020 was not a fun time. People were out of work. Even if they kept their jobs, many people weren’t driving to work, which means they weren’t buying gas or coffee or lunch. People weren’t going on dinner dates. Nobody was going on vacation.

So, prices are up 5.4 percent relative to a pandemic-induced recession. That’s not nearly as alarming, and to a certain extent, it’s what a successful return to non-lockdown life will look like. Gasoline prices are up 45.1 percent from June of last year — because people weren’t allowed to leave their homes last year, and now they are. That’s great news! But increased demand increases the price. Trade-offs, everywhere. (Gasoline prices are about the same today as they were in late 2014, and lower than they were the three years before then.)

The inflation isn’t as bad as it might seem at first glance. The takeaway, however, is not to endorse the Biden administration’s plans to spend trillions of more dollars. There are plenty of other reasons why spending trillions during an expansion isn’t a good idea. Ramesh Ponnuru pointed out some in his piece for the last issue of the magazine:

[Deficit spending] increases the share of the federal budget that goes to interest payments. It raises the risk that spending will have to be abruptly cut or taxes increased if interest rates rise in the future. It may well direct resources to less productive uses than the private sector would find for them. Our fiscal imprudence could have any number of negative consequences. High inflation just doesn’t seem to be one of them.

Things could change in the future. Inflation could come back. There just aren’t any strong indications right now that it is, even though the average is unusually high. Few things are 5.4 percent more expensive than they were a year ago. Food, a category less affected by the pandemic (people still ate last year), is 2.4 percent more expensive, which isn’t unusual at all. Some categories are going to yank up the average as the pandemic ends. Don’t let the average scare you.