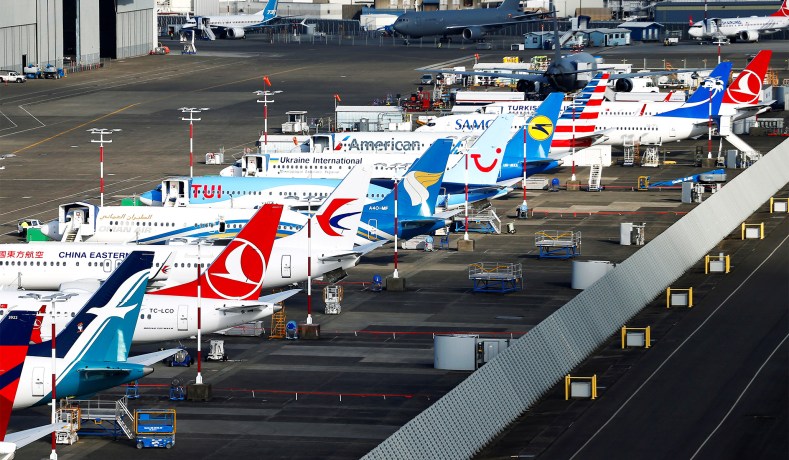 No one seems to care anymore but airlines will receive their third bailout in a year thanks to the new COVID-19 relief bill. That will make a total of $79 billion in airline bailout: $50 billion in the CARES Act ($25 billion in payroll support and $25 billion in subsidized loans), $15 billion in December 2020, and finally $14 billion for commercial airlines as part of the American Rescue Plan.

I have written many times about why most of the money goes to bailing out shareholders and creditors rather than workers. In part, it is because the amount of each bailout covers more than the payroll costs of those workers who would have gotten furloughed. Oh, and by the way, airlines are receiving subsidies even when they have committed not to furlough anyone in 2021 even without a bailout, like Southwest has.

Gary Leff of View from the Wing also notes that while the airlines are picking our pockets, “Delta is even paying out large management bonuses”  and that “American even figured out how to keep workers they let go from collecting on payroll support.”

Leff also points out this morning that American was threatening to furlough employees while demanding more government subsidies and paying large bonuses to management:

At the beginning of February American Airlines sent out 13,000 WARN Act notices letting employees know they might be furloughed at the beginning of April. At the same time American was preparing to provide widespread across-the-board raises to management.

View From The Wing has learned that American provided Level 5 (manager) employees and above with raises starting in February.

This week President Biden signed the American Rescue Plan which included $14 billion for a third airline payroll bailout. The deal requires American to keep workers on payroll through September 30, in exchange for approximately $3 billion. (Employing the workers that would have been furloughed will cost them less than $100 million per month for six months, according to an explanation during its last earnings call.)

But the airline was handing out raises at the same time their hands were out to Congress.

The first bailout was wrong, so was the second one, and this third one is no different. The fact that no one seems to be outraged anymore is simply adding insult to injury.