Home Politics The Threat against Due Process on Campus 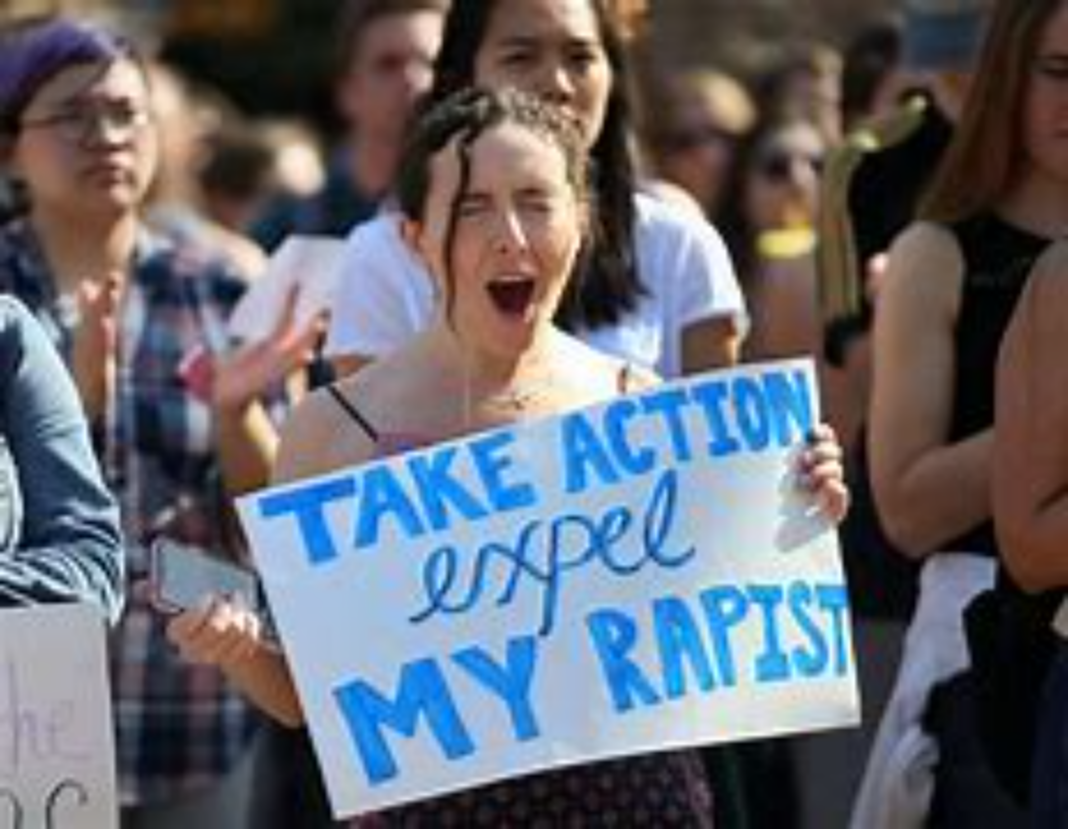 That’s the question that economics professor Richard Vedder, who has for many years focused largely on higher education, asks in this essay.

Due process was of little concern during the Obama years, when Education Department officials wanted to prove their “toughness” with regard to accusations of sexual harassment. During the Trump administration, the worst excesses of the Obama years were rolled back. (The courts also played an important role.)

The future doesn’t look bright, what with Biden’s nomination of Obamaite Catherine Lhamon to a key position in the Department. Vedder writes:

She ferociously enforced policies that circumvent or highly discourage such mainstays of Anglo-American jurisprudence as the presumption of innocence, the right of cross examination, the separation of the prosecutorial process from the adjudication decision, etc. She advocated for relatively low standards of proof — not the “beyond a reasonable doubt” or “clear and convincing evidence” standards commonplace in American criminal law.

With Lhamon and others like her in office, the many Title IX enforcement officers who abound on most campuses will feel emboldened to resume their efforts that have drawn fire from judges and others who still care about fair procedures.

And Vedder adds this:

From personal involvement in supporting a few students in disciplinary actions, I have been struck at how mean-spirited, even vindictive some university student life officials seem to be towards student members of the community. As a citizen who has been a foreman of a grand jury and been involved in dozens of civil court proceedings as an expert witness, I would say on average the level of respect towards the accused is lower in university proceedings.

The opioid epidemic did not disappear, it lurked in the shadows...