Roce Today – Politics, Opinions, Gun Rights,Pro-Life and Border Wall
Home Politics The US economy is in a perplexing state of labor market purgatory 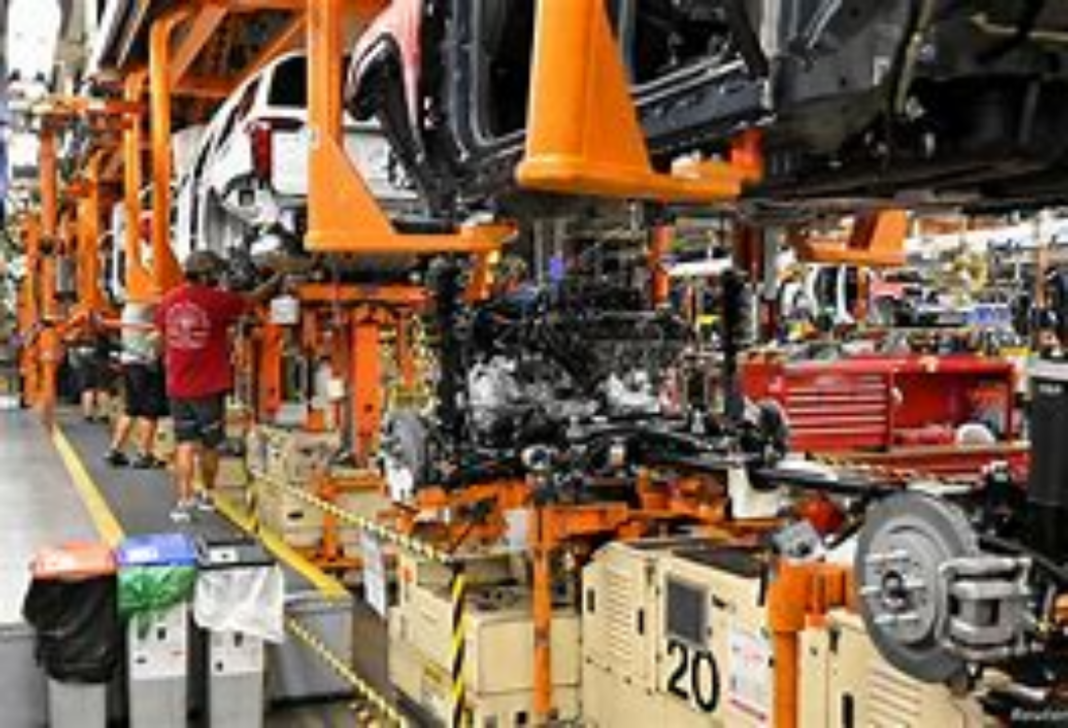 Charlotte, NC — The US economy is in a perplexing state of labor market purgatory. We have 9.3 million unfilled job openings, all while millions of Americans remain on unemployment benefits and millions more are opting out of the labor force entirely.

In short, a labor shortage is throttling the economic recovery. But why?

A new study published by the fiscally-conservative Committee to Unleash Prosperity offers a comprehensive examination of one of the labor shortage’s main causes: lucrative unemployment benefits. In March 2020, the federal government passed a “temporary” $600/week supplement on top of existing state-level unemployment payouts. It was reduced to a $300/week supplement in President Biden’s COVID-19 “stimulus” legislation but extended through September 2021.

Many conservative-leaning states have taken the initiative to suspend the excessive benefits early, but they are set to continue throughout the summer in dozens of states with Democratic governors. This new study finds that under the current benefits regime in conjunction with other welfare programs, households can earn the equivalent of $25/hour (assuming a 40 hour work week) by staying home with neither adult working.

In 19 states, a family of four with two parents who aren’t working can receive benefits roughly equal to a $100,000 annual salary. Across all 25 “blue” states choosing to leave the benefits in place, the average unemployment payout for a family of four exceeds $72,000, significantly more than the median household income of $68,703.

A graph included in the report shows how the lapse of the original benefit expansion corresponded with a precipitous drop in people on unemployment, yet reveals that this drop-off stagnated once the second supplement was implemented.

The economists ultimately conclude that “it is now nearly beyond dispute that supplemental unemployment benefits are reducing employment” and that “if Congress or the remaining states were to suspend the weekly benefit supplement, several million more workers would gain employment over the summer months.”

But it doesn’t take an expert to see how offering people more money to stay home than to return to work would lead to increased unemployment. It’s a simple matter of econ 101, incentives, and human nature.

“[We should] look at economic policies and economic systems in terms of the incentives they create, rather than simply the goals they pursue,” famed economist Thomas Sowell wrote in Basic Economics. “This means that consequences matter more than intentions—and not just the immediate consequences, but also the longer run repercussions of decisions, policies, and institutions.”

Given the incentives created, it’s not exactly shocking that when the government meddles with the labor market to financially discourage working to a massive degree, fewer people will work. Yet it’s a perfect explanation for the economic purgatory we now find our recovery stalled in.