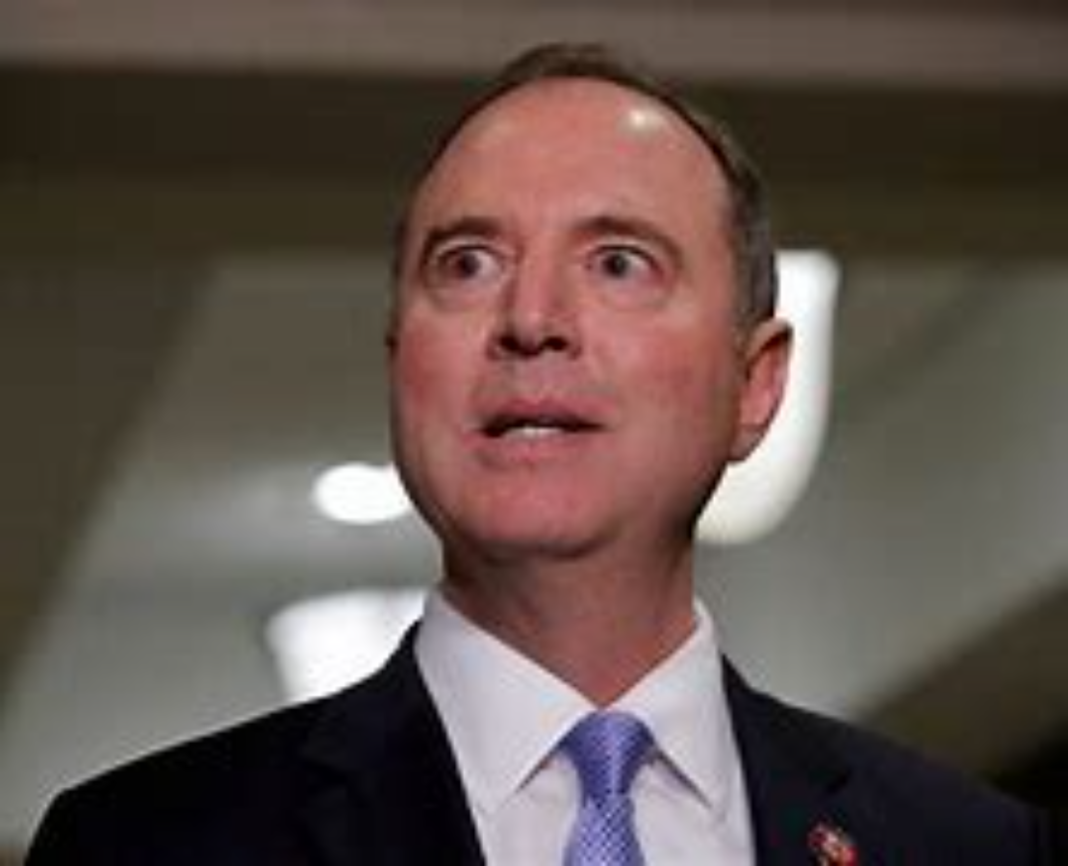 Amoral sociopath Rep. Adam Schiff (D-CA) on Tuesday got RIPPED during an appearance on “The View” for promoting the Steele dossier.

No one promoted the junk dossier more than House Intel Chairman Adam Schiff.

Serial liar Adam Schiff claimed for years that he had “smoking gun” evidence proving Trump colluded with Russia in order to win the 2016 election.

Schiff even read Hillary’s junk dossier into the Congressional Record.

To this day, Schiff has never produced any evidence to back up his claims but he continued to attack Trump with lies anyway.

Morgan Ortagus shredded Schiff for lying about Trump-Russia collusion and instead of admitting he lied, he doubled down and attacked Trump.

Schiff was so nervous on Tuesday that he accidentally accused Trump of “inciting an erection” then corrected himself and said, “inciting an insurrection.”

EU: Watchdog to stop the Flow of Dirty money