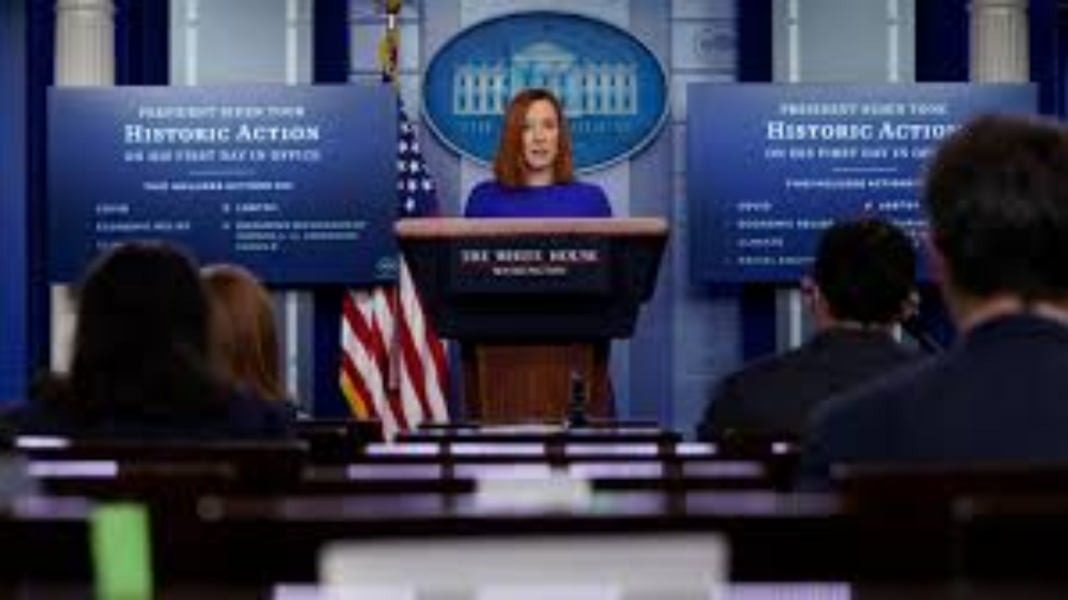 One of the familiar Washington press traditions of Republican presidencies is the media’s tide of stories citing unnamed leakers criticizing others in their administration. While some of those stories turn out to be poorly sourced or originated from people in the permanent bureaucracy, they do also reflect the cultivation of people who are playing various inside-Washington games through media leaks. Those sorts of stories make good copy, and reporters are apt to start off with more friends inside the tent when a Democrat is president, so they never entirely go away during Democratic presidencies, either.

Some administrations, however, are more prone to them than others. If you paid attention, there were a lot more leaks during Bill Clinton’s presidency than during Barack Obama’s. That reflected a variety of factors, including liberal dissatisfaction with Clinton’s agenda, the particularly sordid personal ethics of the Clintons, and the sometimes-warring camps around the president and the first lady. By contrast, there was a strong feeling of unity behind Obama. Progressives were willing to swallow a lot of incrementalism from Obama, and the people working for him had a palpable sense that Obama himself was the mission. So, to say anything bad about Obama or his team or agenda was to criticize Obama personally — which was, of course, deemed to be “disrespectful” and offensive. Only near the very end of Obama’s presidency did the party’s ideological fissures break back into the open, and even then, they were manifested more in the presidential-primary race than in intra-administration backbiting.

Some of the divisions between progressives and Democratic “moderates” (i.e., liberals) that burst into angry view in 2016 are not going away, and the Democrats have an additional problem in having cultivated a “woke” workplace culture in which disagreements are personalized and young people are inclined to think they should run the show at the expense of their elders. That makes running a Democratic administration as a seamless team that uses a siege mentality to focus entirely on external enemies more difficult.

We have now seen, twice in two weeks, CNN stories citing anonymous sources that make Kamala Harris and her team look very bad. The nature of those stories rather strongly suggests that one or more people in the Biden White House are sufficiently skeptical of Harris — whether her motives, her competence, or her staff — that they felt it worthwhile to take their dissatisfaction to CNN. It is still a bit early to play Kremlinologist and figure out what the agendas are here — Fear of Harris usurping Biden? Fear of her undermining him? Lingering bad blood from her basically calling him a segregationist to his face on national television during the primary? — but it seems to reflect the fact that Biden simply does not have the kind of single-minded, message-disciplined team that Obama did. That promises more leak wars from the various factions to come.