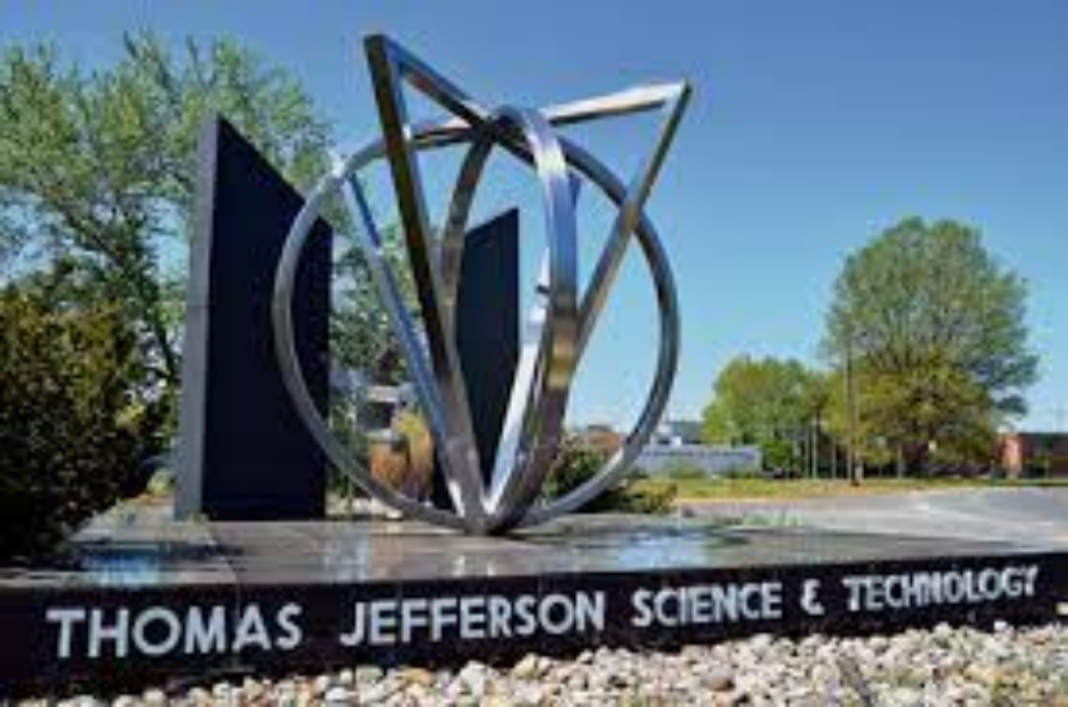 Today a federal judge ruled that a lawsuit aimed at challenging recent changes to the admission policy at one of the nation’s most elite public high schools can proceed. The school in question is Thomas Jefferson High School for Science and Technology in Fairfax, Virginia aka TJ. The Post notes that the school was recently judged the top public high school in the country by U.S. News and World Report. The school district claimed the new admissions policy was race neutral but it seems the judge disagreed.

Erin Wilcox, an attorney for the Pacific Legal Foundation, which is representing the parent group Coalition for TJ, said the practical effect of changing policies to increase Black and Hispanic students is to necessarily reduce slots for Asian Americans.

“Everybody knows the policy is not race neutral, and that it’s designed to affect the racial composition of the school,” he said. “You can say all sorts of beautiful things while you’re doing others.”

Last December, the Fairfax County Public Schools board voted to adopt a “holistic” admission approach aimed at increasing the admission of black and Hispanic students. Increased equity was the goal:

Early in its history, TJ was majority White; in more recent years, it has become majority Asian, with a significant White contingent. (The 2019-2020 student body was 70 percent Asian and 20 percent White.)

Discontent over the demographics of the student body at TJ has been simmering for years, especially among Black and Hispanic residents of Fairfax County. But it burst into public view this summer following the nationwide protests over the killing of George Floyd and against systemic racism. Those demonstrations coincided with Fairfax’s publication of data for TJ’s Class of 2024, which revealed that fewer than 10 Black students had been admitted.

But in March of this year, a group calling itself the Coalition for TJ filed a lawsuit alleging the changes were discriminatory against Asian Americans:

The 25-page suit, filed Wednesday in the U.S. District Court for the Eastern District of Virginia against Brabrand and the Fairfax school board, charges that the revisions to TJ’s admissions process were specifically meant to drive down the number of Asian American students enrolled at the school and cites presentations and comments made by the superintendent and school board members to try to prove that point.

It also includes a data analysis conducted by coalition members forecasting that Asian American enrollment will drop to 31 percent in the Class of 2025, the first to go through the new admissions process.

In his decision today, Judge Hilton did not issue an injunction to prevent the school from using the new holistic approach for this year. He determined the admissions process was too far along to make them start over. Still, the Coalition for TJ considered the judge’s decision a win. She said, “This is about the future of America. Are we going to allow an America where we protect merit, where we protect the American dream or are we going to go down this awful path that’s being promulgated by these ideologues—Critical Race Theory— that want to judge us by the color of our skin?”

Hon. Judge Claude Hilton ruled @coalitionforTJ has standing! We can sue @fcpsnews for racial discrimination for its new race-based TJ admissions! Our deserving students will finally have their day in court! #discovery 👍🏽
🙏🏽 @PacificLegal @ErinWilcoxPLF pic.twitter.com/r6UBBSx0LK

This is the same sort of thing we’ve seen with regard to the admissions process at Harvard and at Lowell High School in San Francisco. It’s also consistent with the general push on the left to get rid of standardized testing in admissions to achieve greater equity. Some people on the far left, like Ibram Kendi, have argued that standardized testing is itself racist.

But what if, all along, our well-meaning efforts at closing the achievement gap has been opening the door to racist ideas? What if different environments actually cause different kinds of achievement rather than different levels of achievement? What if the intellect of a poor, low testing Black child in a poor Black school is different—and not inferior—to the intellect of a rich, high-testing White child in a rich White school? What if the way we measure intelligence shows not only our racism but our elitism?

Gathering knowledge of abstract items, from words to equations, that have no relation to our everyday lives has long been the amusement of the leisured elite. Relegating the non-elite to the basement of intellect because they do not know as many abstractions has been the conceit of the elite…

What if our educational system focused on opening minds instead of filling minds and testing how full they are?

We can certainly strive to maximize the learning of each student but at some point elite institutions still want to attract the best students in each given field. The reasons for this should be obvious. The ability to master abstractions like calculus are in fact critically important in many fields. You don’t want the dam built to protect you from a devastating flood or the bridge taking you across a river built by someone whose mind isn’t filled with a mastery of mathematical abstractions. You don’t want someone who isn’t very, very good at spreadsheets doing your corporate taxes. You don’t want someone who hasn’t quite mastered programming writing the code that runs your car’s engine or your home computer. And you don’t want someone who isn’t very, very good with the abstractions of chemistry designing or prescribing drugs. This isn’t true of every job of course but it is true of many elite jobs that require strong educations in abstract concepts.

The problem with Kendi’s formulation is that eventually these abstractions we ask children to master have an impact on the real world. They aren’t just a passing fad for the idle rich but fundamental to the success of a highly specialized and educated society.