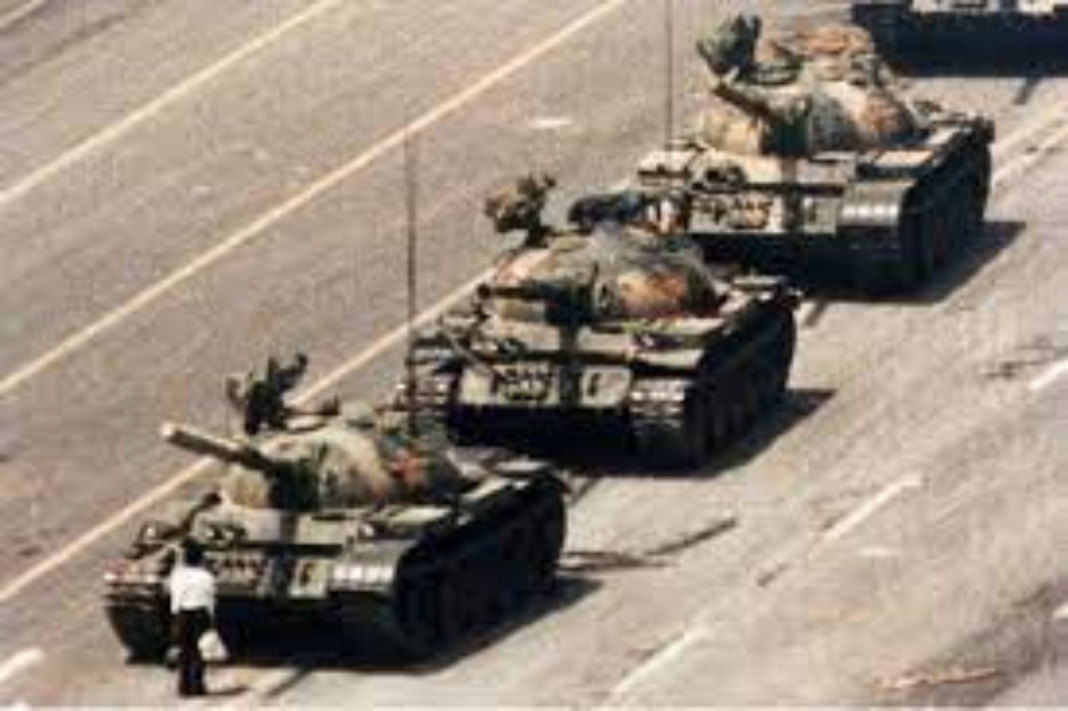 A few years ago, I found myself in the People’s Republic of China helping run a model United Nations conference through a collegiate club. At the time I was vaguely aware of all that was wrong with the regime there — and was ill-advisedly tweeting about a crackdown in Hong Kong while on Chinese soil — but hadn’t studied the issue the way I probably should have.

Two general observations stood out to me about China. First, the people were good — kind, helpful, and polite even while dealing with my group’s complete ignorance of Mandarin. It makes me sound like a poster hanging on a fourth-grade classroom’s wall, but I couldn’t help but feel that the differences between the people here and the people there were not so many.

Second, they were watching, and, more importantly, they wanted you to know they were watching. Driving through Shanghai or the countryside, you were made painfully aware of that fact with flashing cameras snapping photos of you every 40 yards or so and at every stoplight in between. The Chinese Communist Party knew where you were going, and it was imperative to them that you know that they possessed said knowledge. It was the kind of creepy touch that made me — despite the beautiful sights both natural and man-made I had the pleasure of seeing there, as well as the hospitality of the people — long for home during the last few days of my stay.

But all that’s secondary to the most memorable moment of my stay, which came during a dinner with some of the folks hosting us. I struck up a conversation with the friendly fellow next to me about our respective lives in our respective countries. In a suddenly hushed tone, he asked me about what was going on in Hong Kong.

“Is it true that the protesters there are terrorists? That they’re attacking government officials and innocents?”

I assured him it was not.

He nodded, looking troubled, “I know what they did in Tiananmen.”

Try as it might, the Chinese Communist Party can’t rid the world of the memory of the sacrifice so many made in 1989. So powerful is its example, they can’t even rid their people — whom they so desperately want to control and whom they have every advantage over — of it.