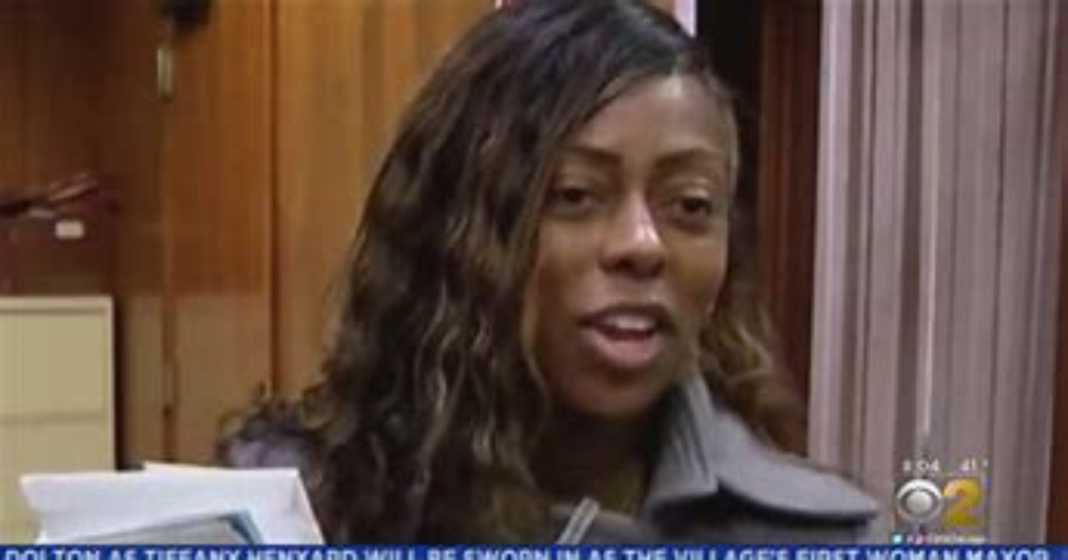 Trustees in Dolton, Illinois, said they were shocked after the latest hire reportedly made by the village’s mayor, which they claim was performed without their consent.

“On Sept. 20, village records show Dolton Mayor Tiffany Henyard hired 46-year-old Lavelle Redmond as a code enforcement officer — a job in which he goes into Dolton homes and businesses to inspect them and make sure they are up to code,” Fox 32 reported Thursday.

Joe Biden Took His Booster Shot On a “Set” of a...