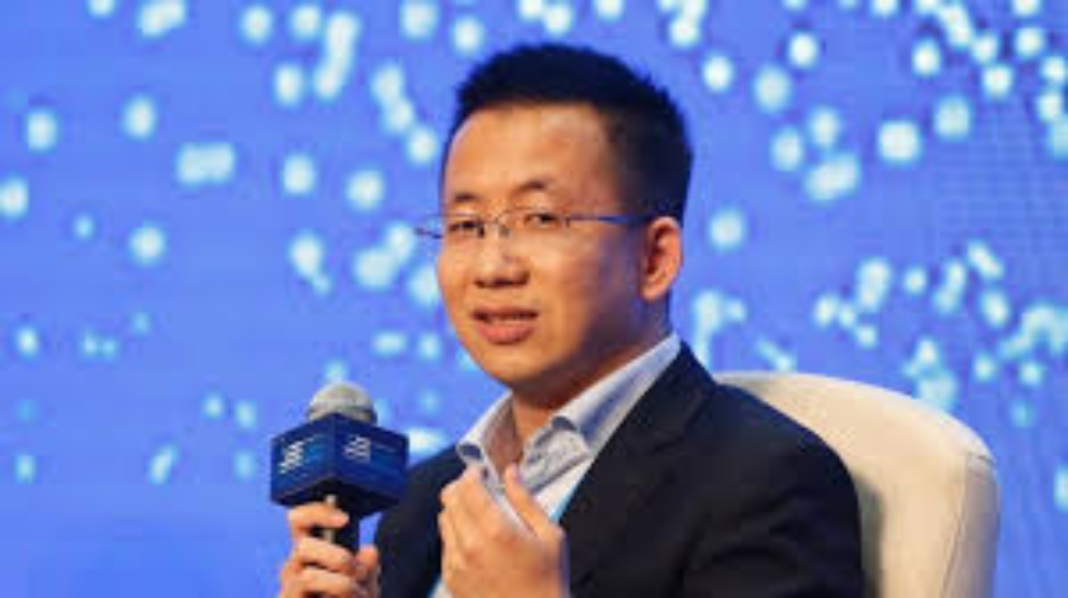 Back in 2012, Chinese entrepreneur Zhang Yiming founded ByteDance, a multinational web-tech firm headquartered in Beijing. At the time, he was trying to help Chinese nationals find relevant information on smartphones after realising the search engine Baidu was targeting users with undisclosed advertising.

After nine years of serving as the CEO of ByteDance, billionaire Zhang Yiming has announced he is stepping down from the post, Reuters reported on Thursday, citing an internal letter he wrote to his employees.

“The truth is, I lack some of the skills that make an ideal manager. I’m more interested in analyzing organizational and market principles, and leveraging these theories to further reduce management work, rather than actually managing people. Similarly, I’m not very social, preferring solitary activities like being online, reading, listening to music, and contemplating what may be possible”, the 38-year-old entrepreneur told the staff of ByteDance.

While he will still remain on the board of the company, Liang Rubo, the firm’s head of human resources will be taking up the role of ByteDance’s new CEO.

As of now, the Chinese business tycoon has not disclosed any details about whether or not he will be taking up a new project any time soon.

In 2016, when ByteDance launched the short video-making app TikTok, Zhang Yiming made the app a real sensation by adopting an American way of working. The company CEO organised monthly town hall meetings with his staff members, while discouraging being labelled a “boss”.