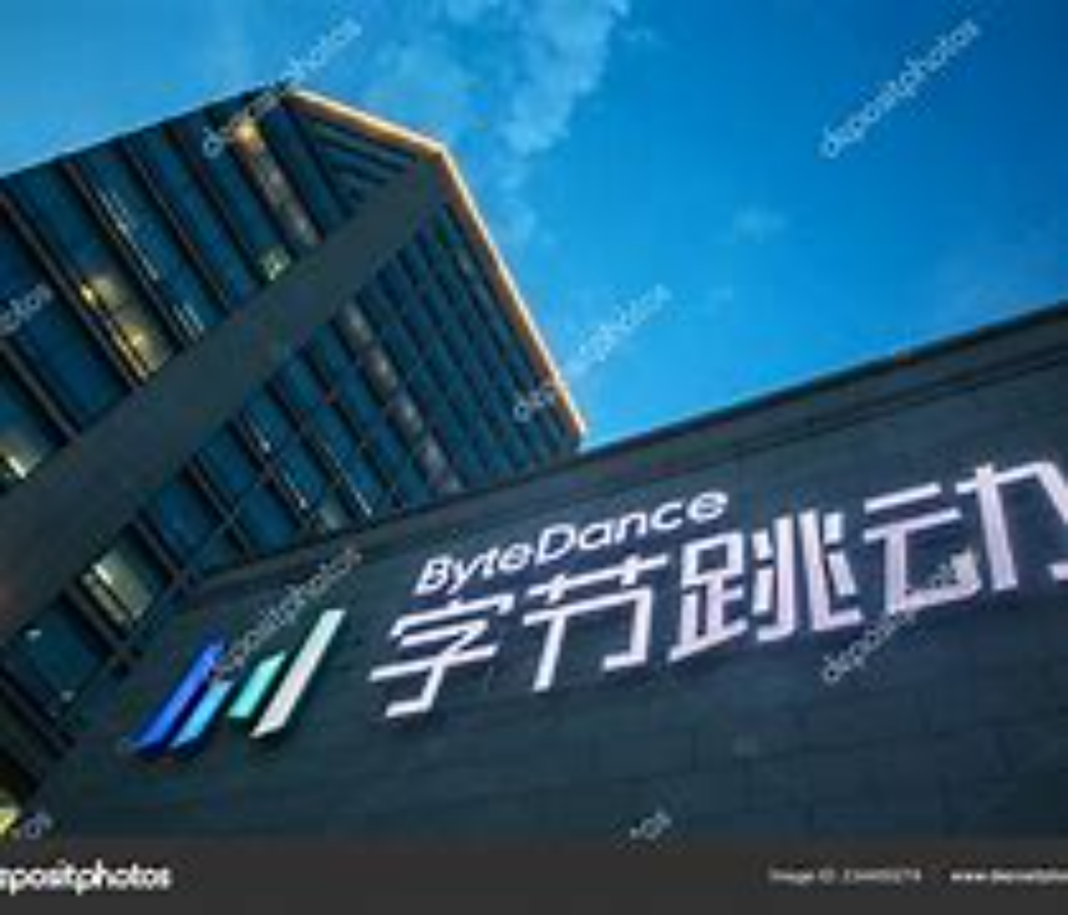 TikTok owner ByteDance Ltd. is reviving plans to list in Hong Kong by early next year even as Chinese authorities widen their crackdown on the country’s technology companies, the Financial Times reported.

The listing could take place either next quarter or in early 2022, the paper said in a report on Sunday, citing three unidentified people with knowledge of the plans.

The Financial Times said the company declined to comment. Separately, China’s 21st Century Business Herald said on Sunday that ByteDance denied the report of a revived Hong Kong IPO as “untrue. The company did not immediately respond to emails on Sunday seeking comment.

ByteDance has been working on addressing data security concerns raised by Chinese regulators, the Financial Times reported. It is going through a review process and has submitted filings to Chinese authorities, and final guidance is expected from ByteDance by September, one of the people was cited as saying.

In July, Dow Jones reported that ByteDance put on hold indefinitely its intentions to list offshore earlier this year, after government officials told it to focus on addressing data-security risks.

That increased official oversight of one corner of China’s vast tech sector came after Beijing proposed new rules requiring a cybersecurity review for nearly all companies looking to list abroad.

The rising scrutiny of Chinese technology firms has led to anxiety on what could be next on Xi’s list. Last week, Tencent Holdings Ltd., China’s most valuable corporation, led a stocks rout after Chinese state media decried the “spiritual opium of online games.