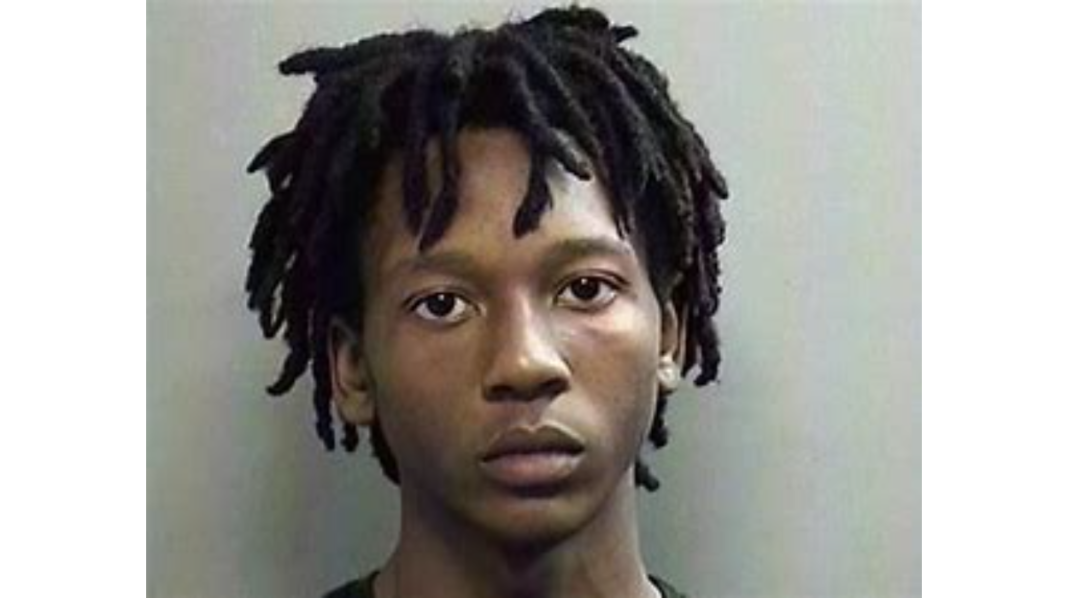 Remember the Texas school shooter suspect who shot up his school, injuring 4 people?

It happened back in October, and in just a blink of an eye, he was out of jail enjoying a catered meal at a big house party.

Here are a couple of pictures from that party: 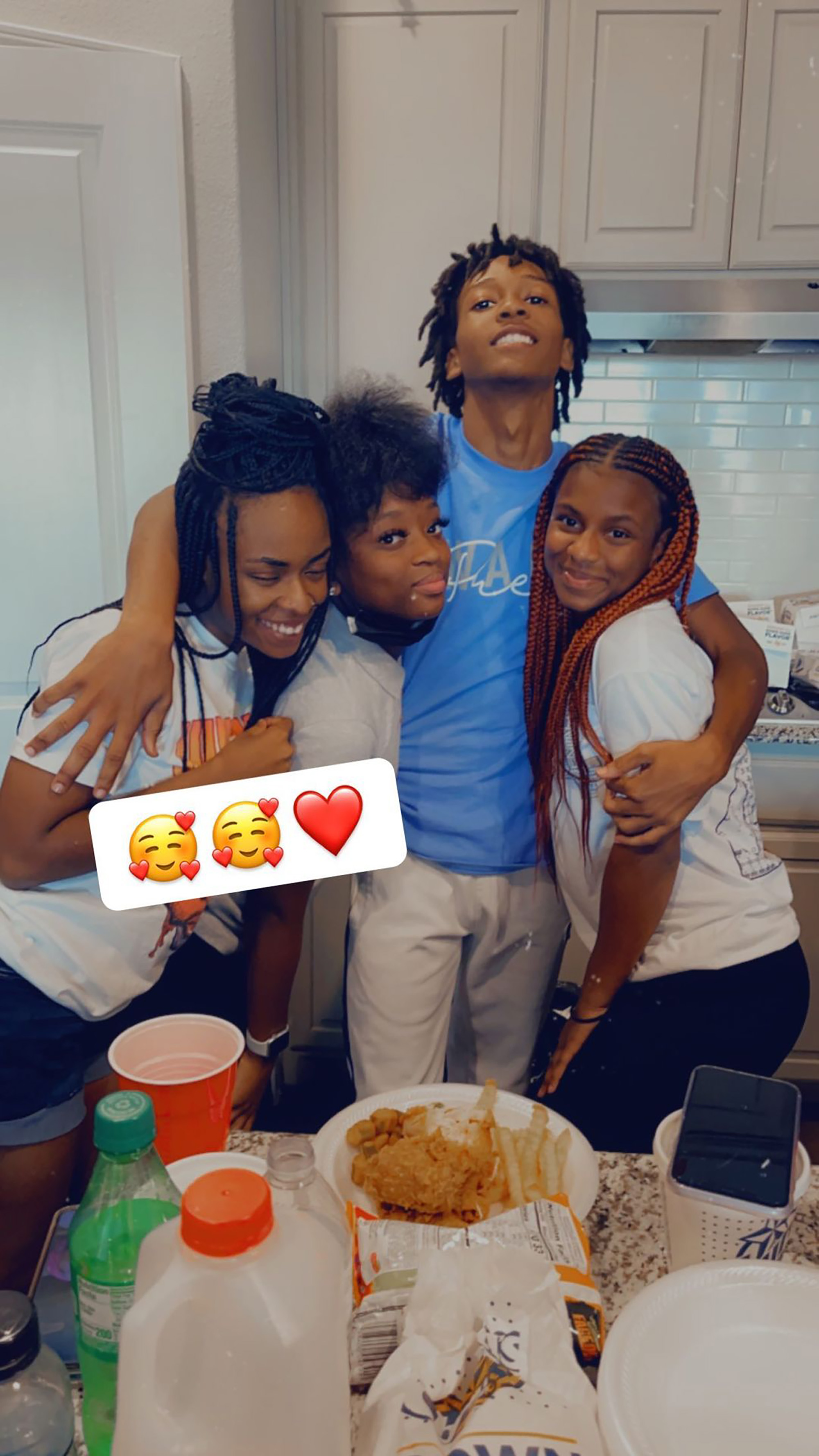 The story goes that this 18-year-old kid, who’s from a very wealthy family, was “bullied” and that’s why he was “forced” to lash out and shoot people.

Well, that s0-called “bullied” kid was just re-arrested for breaking his $75K bond and tossed back in jail.

Fox 4 reported that the Arlington teenager accused of injuring four people during a school shooting is back behind bars.

Simpkins bonded out of jail in October, just a few days after police said he opened fire inside Timberview High School in Arlington.

The shooting reportedly stemmed from a fight Simpkins had with another student. That student, 15-year-old Zaccaeus Selby, was critically injured but survived.

Another student was grazed by a bullet and a teacher was shot.  A second teacher who was pregnant was injured in chaos following the shooting.

Simpkins was charged with three counts of aggravated assault with a deadly weapon.

His family claimed he was being bullied but the Arlington police chief said he does not believe bullying played any role in the shooting.

I dug around and found out what he was re-0arrested for.

According to officials, Timothy Simpkins was arrested for violating the terms of his original bond by failing to provide a urine analysis test.

Sounds like the underage s0-called “bully-victim” is also doing drugs.