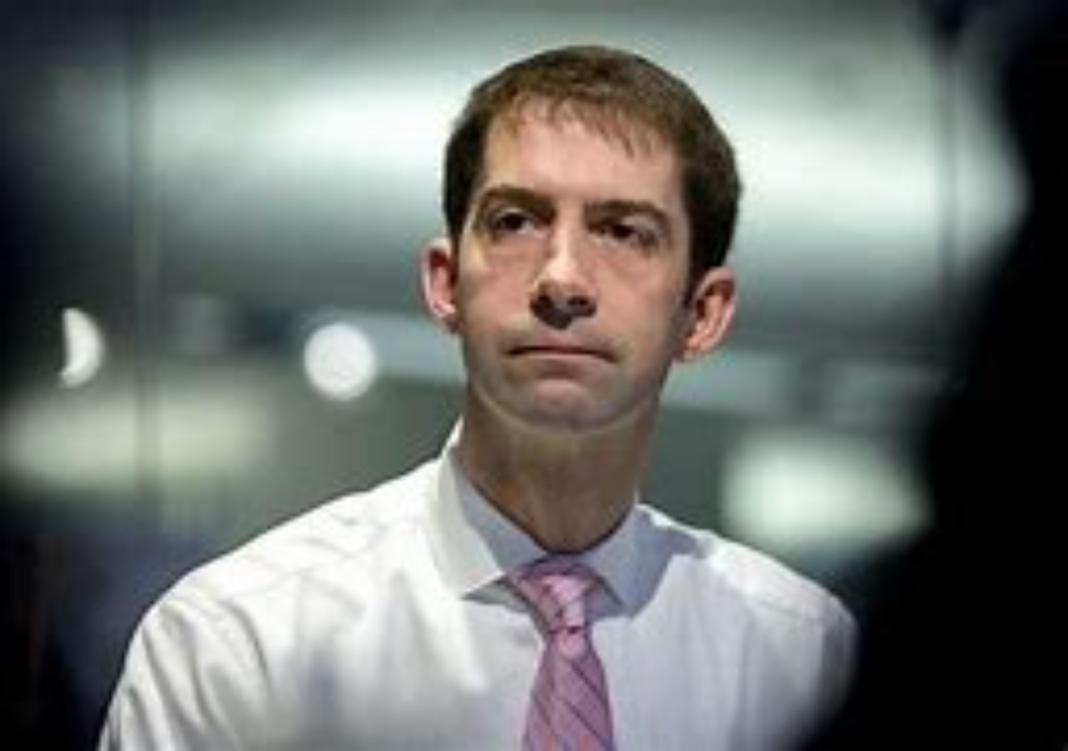 The GOP didn’t start the culture wars, Sen. Tom Cotton told The Daily Caller News Foundation, but they owe it to “normal Americans” to “stand up” and “fight back.”

“The liberals have been waging a culture war on normal Americans for a very long time now, and it’s well past time now for all Republicans to join it, fight it, and win it,” Cotton, R-Ark., told The Daily Caller News Foundation’s Mary Margaret Olohan during a June 29 interview in Sioux Center, Iowa.

Republican Study Committee Chairman Jim Banks, R-Ind., sent an internal memo June 24 urging his colleagues to fight back against the ideology of critical race theory and the “racial essentialism” that it teaches.

“Here’s the good news,” Banks told Republicans, “we are winning.”

“My encouragement to you is lean into it,” Banks added.

Cotton emphasized that Republicans did not start the culture wars, noting that even during former President Barack Obama’s administration, Democrats were “persecuting Catholic nuns, trying to force them to pay for birth control.”

Cotton said, “Fifteen to 20 years before that, no Democrat would have supported something like that, but the party’s become so radical on some of these issues that they are far beyond asking for toleration for different ways of life, different viewpoints.”

Democrats don’t just want acceptance on political and religious matters, Cotton said, they “want to enforce celebration” and “use the punitive power of the law and of the federal government to enforce their far-left worldview.”

“It’s not even popular, not even with their own voters, certainly not with independents and Republicans,” the Arkansas senator said. “I think it’s important that Republicans realize normal Americans expect us to stand up and fight back, oftentimes in the name of common sense.”

Cotton mentioned several areas where conservatives should push back against progressive agendas on commonsense grounds.

“Of course, you should not have boys competing in girls sports, how is it fair to those girls?” he said. “Of course, we should not teach our children the lie that America is fundamentally flawed or systematically racist, that you should be ashamed to live in America. We should teach them to be proud to live in the freest and greatest country in our history. We should teach them times we’ve failed to live up to our high ideals, but also teach them all the times we’ve made progress towards those ideals as well.”

These are basic concepts, Cotton said, but liberal elites in Washington caught in their own bubble “simply don’t see this.”