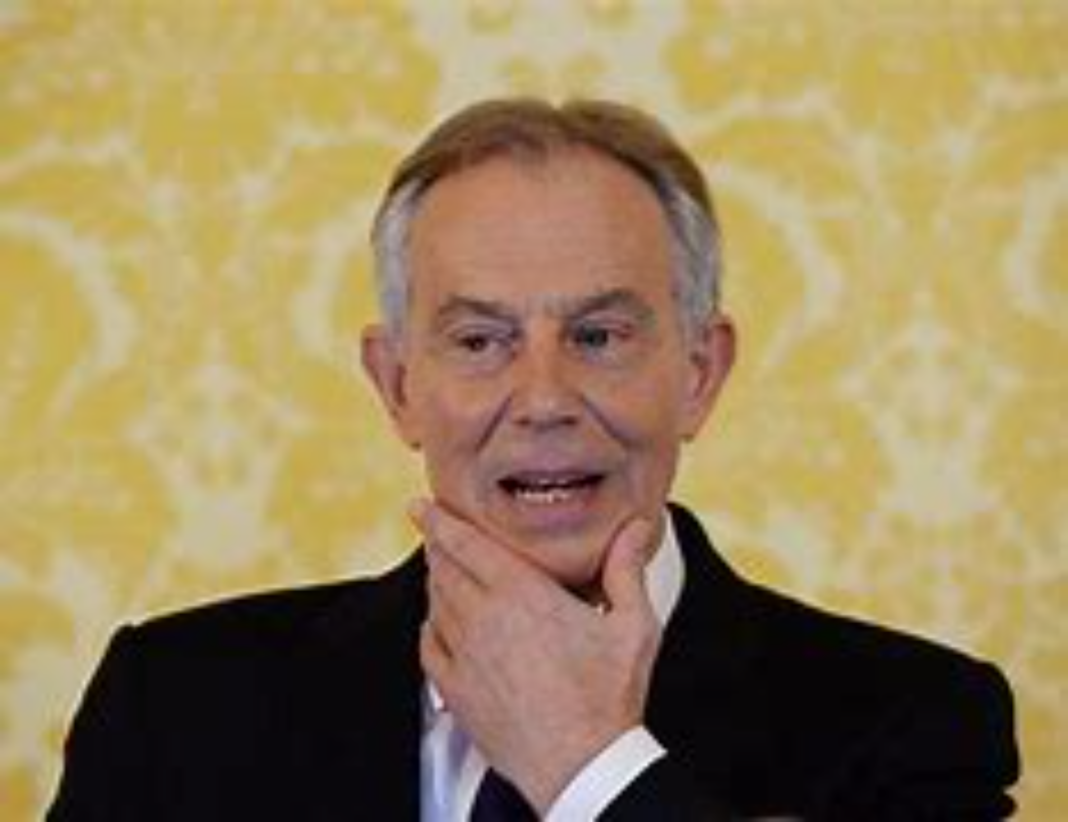 Joe Biden is leaving the Taliban terrorists with tens of billions in US assets and arms.

Biden also removed US troops before removing up to 40,000 Americans in the country.

And Biden shut down EVERY US military base in the country as his first move.

It should be clear to everyone that Joe Biden is an enemy of the United States.

Tony Blair has blasted US President Joe Biden’s ‘imbecilic’ decision to withdraw American troops from Taliban-controlled Afghanistan, calling the scuttle ‘tragic, dangerous and unnecessary’ and claiming the move had ‘every Jihadist group round the world cheering’.

Mr Blair, who was in Downing Street when London sent British troops into the Middle Eastern country 20 years ago following the September 11, 2001 attacks in New York and Washington – said Britain has a ‘moral obligation’ to stay until ‘all those who need to be are evacuated’.

Mr Blair issued a stark warning to Boris Johnson that the manner of the US’ handling of the exit indicated the UK could be relegated from the top division of international powers, with reports Britain was largely kept in the dark about when American armed forces would leave.

Relations between Britain and US are strained, with Defence Secretary Ben Wallace warning ‘no nation will be able to get everyone out’ of Afghanistan as Mr Biden’s August 31 date makes the mission even more time-pressured, in what is likely to be seen as a plea to Washington.

Cabinet insiders have suggested the President was ‘gaga’ and ‘doolally’ for withdrawing so quickly, while the Prime Minister has allegedly privately referred to Mr Biden as ‘Sleepy Joe’, the nickname coined by Donald Trump. Mr Johnson also allegedly remarked Britain ‘would be better off with Trump’ – allegations branded ‘categorically untrue’ by Downing Street.