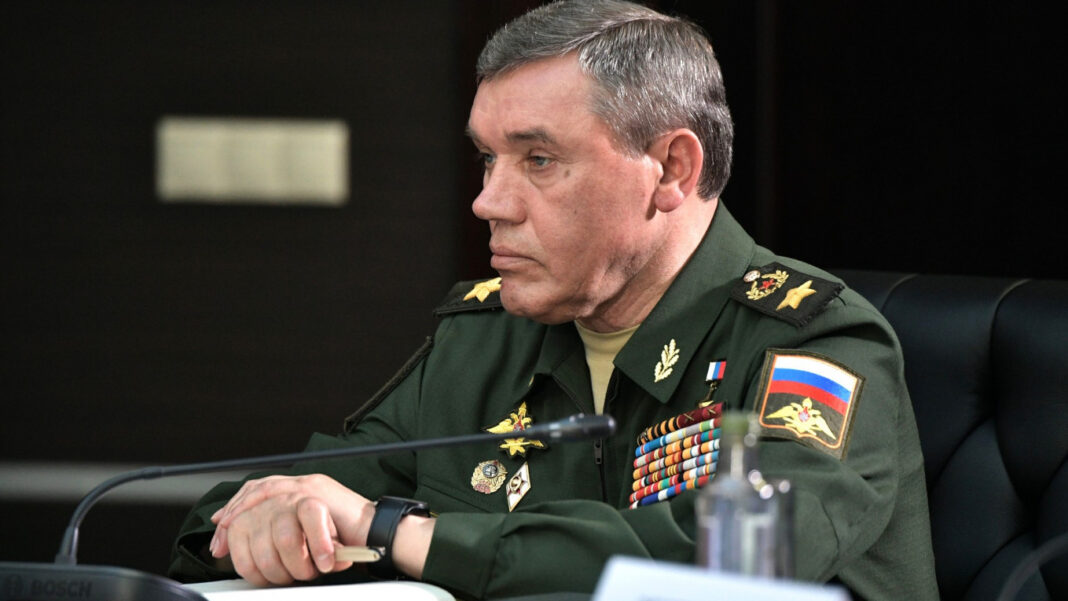 The top Pentagon general called counterparts in Russia and Ukraine Wednesday as the U.S. Defense Department expressed concerns about a reported buildup of Russian troops along Ukraine’s border and in Crimea.

“We’re concerned about recent escalations of Russian aggression in eastern Ukraine, including violations of the July 2020 ceasefire that led to the deaths of 4 Ukrainian soldiers on the 26th of March, and the wounding of two others,” said Pentagon spokesman John Kirby.

“Russia’s destabilizing actions undermine the deescalation in tensions that had been achieved through an OSCE-brokered agreement back in July of last year.”

He said the U.S. military was aware of Ukrainian reports concerning Russian troop movements on the country’s borders.

“We’re discussing our concerns about this increase in tensions in ceasefire violations and regional tensions with NATO allies.”

On Tuesday Moscow and Kiev traded accusations of responsibility for an increase in violence between Ukraine government forces and Kremlin-backed separatists in eastern Ukraine, leading to a rise in deaths.

Khomchak denounced the “threat to the military security” of Ukraine by the Russian army, saying that some 28,000 separatist fighters and “more than 2,000 Russian military instructors and advisers” are currently stationed in eastern Ukraine.

Reports online suggested that Russia had located more military forces along the border and also moved more into Crimea, the Ukraine territory that Moscow seized in 2014.

Those reports could not be confirmed, but some observers have tied them to Russian military exercises.

Kirby said Milley’s call to his Russian counterpart was “to gain a little bit more clarity on what exactly is going on.”

“We obviously don’t want to see any more violations of Ukrainian territory,” he said.

In his call with Yermak, Sullivan “affirmed the United States’ unwavering support for Ukraine’s sovereignty, territorial integrity, and Euro-Atlantic aspirations, in the face of continuing aggression,” according to a White House statement.

US forces in Europe were placed on a heightened watch level to “potential imminent crisis” in response to Russian activities, Kirby confirmed.

He said that the watch condition “expresses combatant commanders’ concern about a potential threat.”