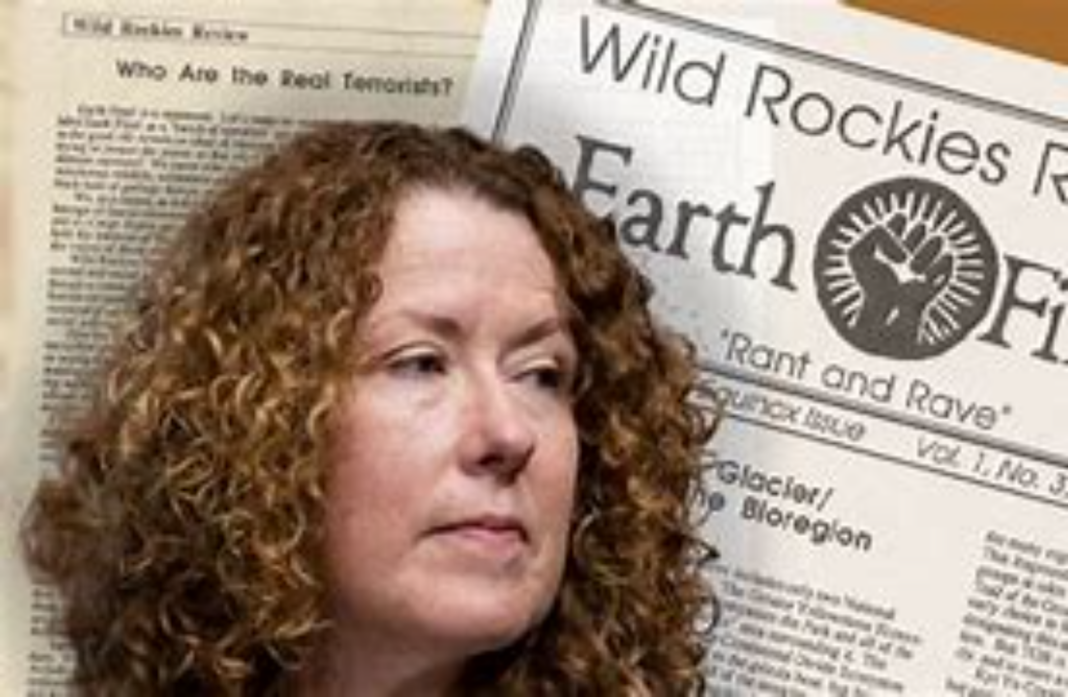 All 48 Senate Democrats and the two independent senators who caucus with the party voted in support of President Joe Biden’s nominee to lead the Bureau of Land Management in a procedural vote Tuesday that all but confirms her nomination.

The Senate voted 50-49 to discharge Tracy Stone-Manning’s nomination, setting her up for a future confirmation vote in the Senate where she will likely be confirmed to lead the agency. Republican Sen. Mike Rounds of South Dakota was the lone senator absent for the vote.

Stone-Manning failed to win a single Republican vote amid accusations that she lied to the Senate Energy and Natural Resources Committee over her involvement in a 1989 eco-terrorism incident. The committee split along party lines on a vote Thursday for Stone-Manning’s nomination, enabling Sen. Majority Leader Chuck Schumer to motion to discharge her nomination from the committee on Tuesday.

Democratic Sen. Jon Tester of Montana, Stone-Manning’s former employer, said Tuesday that Republican fixation on the eco-terrorism incident was nothing more than a smear campaign.

“Unfortunately, members of this body have played politics with her nomination,” Tester said. “They have dragged a good person’s name through the muck in a cynical smear campaign by folks who would rather play politics than see a qualified competent woman run the Bureau of Land Management.”

The Daily Caller News Foundation first reported the contents of an anonymous and threatening letter Stone-Manning sent to the Forest Service in 1989 on behalf of her former roommate and friend warning that a local forest in Idaho set to be logged had been sabotaged with tree spikes, an eco-terrorism tactic meant to make trees unsafe to log.

Stone-Manning told the Senate Energy Committee in writing in May she had never been the target of a federal criminal investigation, but the lead Forest Service investigator in the case, Michael Merkley, informed the committee in a July 14 letter that Stone-Manning was served a “target letter” around December 1992, an indication that she was set to be indicted on criminal charges for her “active participating in planning these crimes.”

Merkley said that while Stone-Manning did provide testimony against her “co-conspirators” in a 1993 criminal trial after receiving an immunity deal, she has not been forthright about the role she played in the tree-spiking incident.

“Let me be clear. Ms. Stone-Manning only came forward after her attorney struck the immunity deal, and not before she was caught. At no time did she come forward of her own volition, and she was never entirely forthcoming,” Merkley wrote. “She was aware that she was being investigated in 1989 and again in 1993 when she agreed to the immunity deal with the government to avoid criminal felony prosecution. I know, because I was the Special Agent in Charge of the Investigation.”

Republicans have also criticized Stone-Manning over her 1992 graduate thesis, which called for population control and called a shirtless American baby an “environmental hazard.”

Two former high-ranking Bureau of Land Management officials that served under former President Barack Obama’s administration have come out against Stone-Manning’s nomination, saying her involvement in the tree-spiking case should be disqualifying.

Obama’s first director of the agency, Bob Abbey, said someone with Stone-Manning’s resume “will just bring needless controversy that is not good for the agency or for the public lands.”

And Steve Ellis, a former deputy director of the Bureau of Land Management during the Obama administration, expressed concern over the impact Stone-Manning could have on the agency’s rank and file employees.

“Much of the focus seems to be whether this is a Democrat or Republican thing, but the lens I look at this through is as a 38-year career person in both agencies, and that letter she wrote went to my Forest Service colleagues on the Clearwater,” Ellis told The Spokesman-Review. “The administration’s got some great initiatives and their agenda for public lands is good, but you need the career employees to implement your agenda successfully across the West. Your leader has got to be respected by career employees and across the landscape, in both blue and red states.”

Republican Sen. Jim Risch of Idaho said prior to Tuesday’s vote that Democrats’ support of Stone-Manning to lead an agency that oversees public lands encompassing about 12% of the U.S. landmass will dog their party for years to come.

“I say to my friends on the other side of the aisle and I say to the president of the United States who has nominated her to this position: if this is the character of someone that you want us to remember as the legacy of your administration, here she is,” Risch added. “A perjurer. An eco-terrorist, a person who has participated in a conspiracy to murder innocent people working in the forest.”

“If that’s what you want as your administration here it is. Vote for it,” Risch said.