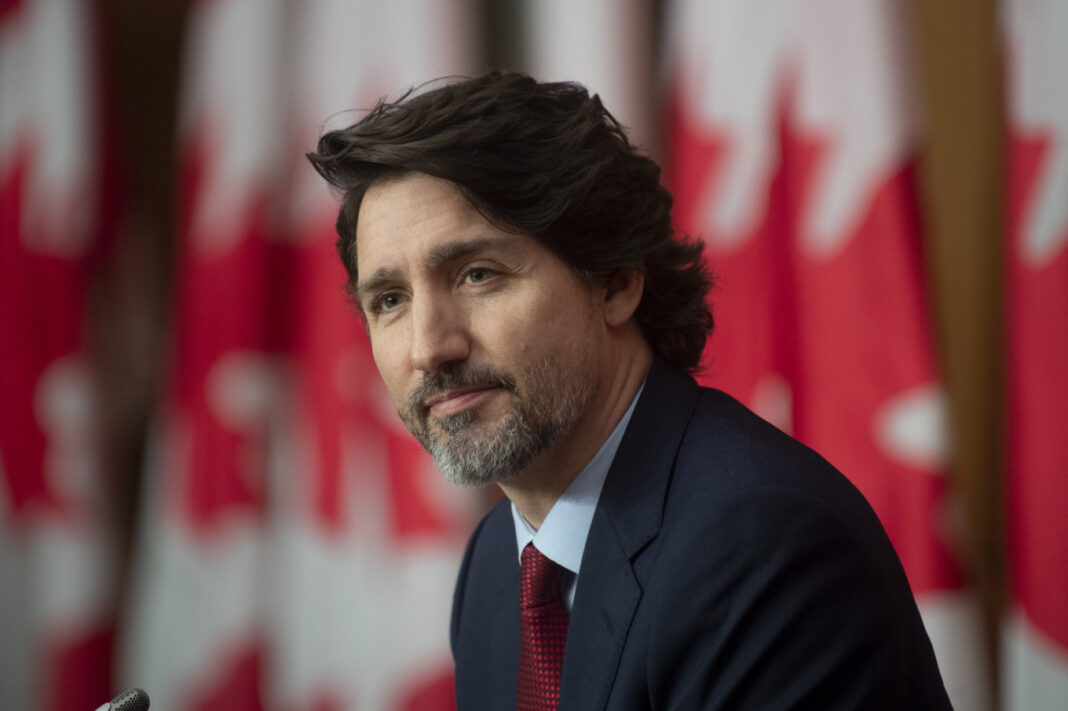 Trudeau, unaccustomed to criticizing other world leaders in public, was questioned during an interview on SiriusXM radio’s The Bridge with Peter Mansbridge about Biden’s remarks.

“I’m sure (Putin) is responsible for all sorts of terrible things because his behavior continues to demonstrate that,” he said.

He cited as examples Russia’s annexation of Crimea, “significant cyber attacks he’s responsible for and the attempts to destabilize our democracies.”

Trudeau said his impression of Putin in their rare meetings at international forums over the past five years was that “he will look at you and say whatever is convenient to him at any given moment.

“He is not particularly interested in what the Western world or what Canada thinks of him,” he added.

But when asked if he shared Biden’s view of Putin as a killer, expressed last week in an ABC News interview, Trudeau responded: “I don’t have the information to make that assertion.”

“I certainly know he’s not someone who is supportive or a friend of Canada or Canadians in any way shape or form,” he concluded. “And we have to very much be wide-eyed and clear-eyed about how we approach (relations with Russia).”

Navalny was immediately detained after returning in January from treatment in Germany, drawing widespread Western condemnation, with the U.S. and EU calling for his release.

The anti-corruption crusader was sentenced the following month and is now serving a two-and-a-half-year jail term in a penal colony outside Moscow for violating parole while abroad.

Biden handover Afghanistan to the Taliban terrorist, what next? The White...