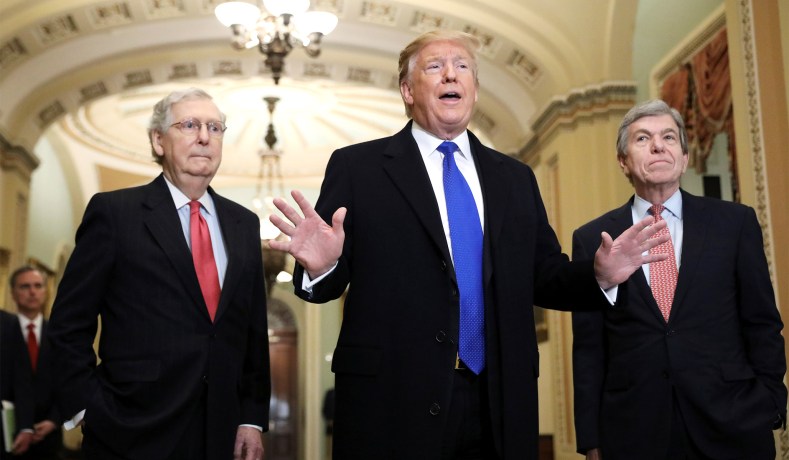 Former President Donald Trump praises Biden’s decision of troops’ withdrawal from Afghanistan but does not approve of the timeframe.

Last week, President Biden set September 11 as the date to bring the American troops home, thus putting an end to the longest war in history.

The evacuation process is to commence on May 11. However, some troops will continue to stay in Afghanistan for the protection of US diplomats. How long will they stay there? It is yet to be shared.

Surprisingly, President Trump is on board with Biden on this major decision; however, does not support the date for two reasons.

“I wish Joe Biden wouldn’t use September 11 as the date to withdraw our troops from Afghanistan, for two reasons. First, we can and should get out earlier. Nineteen years is enough, in fact, far too much and way too long.”

“September 11 represents a very sad event and period for our Country and should remain a day of reflection and remembrance honoring those great souls we lost,” said Trump communicating his reasons for despising the set date of the operation.

The withdrawal decision is in line with the agreement the Trump administration had concluded with the Taliban last year, who otherwise have warned to continue carrying out attacks on the US Troops and NATO personnel if the deadline is not fulfilled.

However, Lindsey Graham, South Carolina Senator, and a Trump associate is not pleased with Trump’s  response on the issue and said:

“With all due respect to former President Trump, there is nothing ‘wonderful’ or ‘positive’ about allowing safe havens and sanctuary for terrorists to reemerge in Afghanistan or see Afghanistan be drawn back into another civil war.”

What are your thoughts on the issue? Let’s know in the comments below