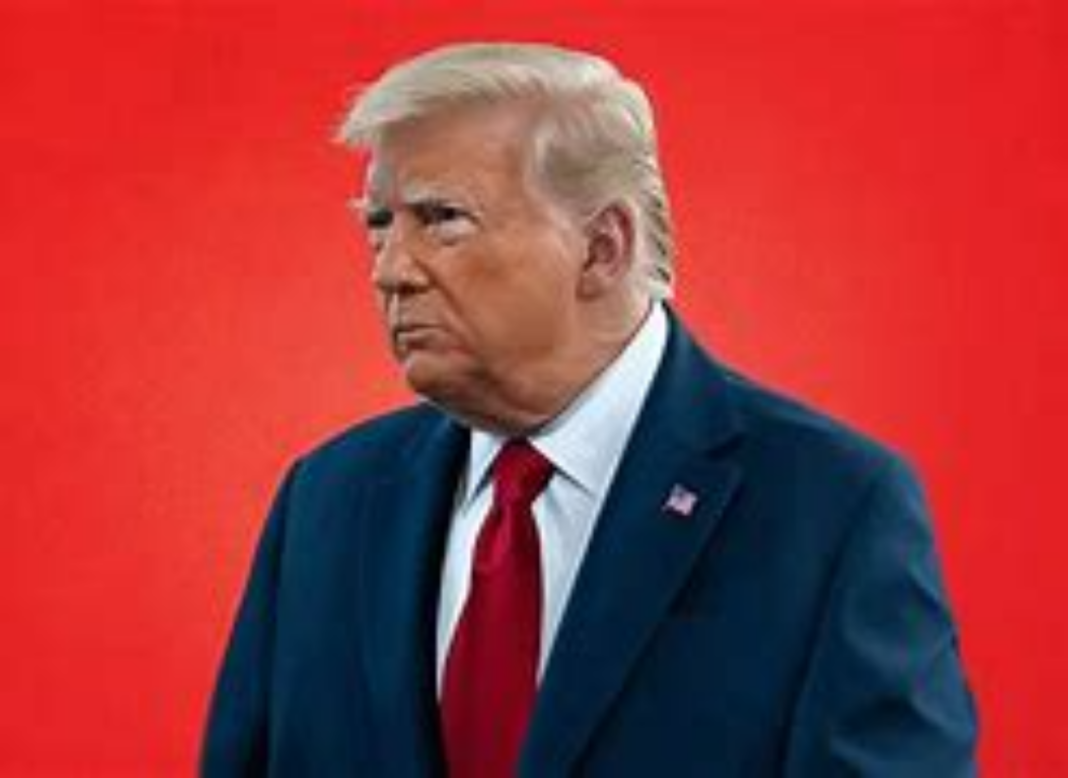 A batch of emails released by the Democrats on the House Oversight Committee appears to paint a clearer picture of how former President Donald Trump and his allies attempted to pressure the U.S. Justice Department to investigate unsubstantiated claims of voter fraud in the 2020 election.

The 232 pages of documents detail the unprecedented pressure campaign that Trump, along with his chief of staff and other allies, conducted to get senior officials at the Justice Department to challenge the results of the election in the face of Trump’s loss to Democrat Joe Biden.

In one example, Trump directed sham claims of voter fraud to then-Deputy Attorney General Jeffrey Rosen less than an hour before the president tweeted that Attorney General William Barr — who publicly stated that there was not evidence of widespread election fraud — would be stepping down and replaced by Rosen.

The newly released emails also highlight multiple conspiracy theories surrounding election fraud pushed by then-White House Chief of Staff Mark Meadows. On Dec. 30, 2020, Meadows emailed Rosen a translation of a document that alleged there was a plot in which U.S. election data was altered in Italian facilities and loaded onto “military satellites” and that Trump was “clearly the winner.”

The cache of documents reveal that Meadows emailed Rosen multiple times to share unverified allegations of election fraud or to ask him to take steps to change the election results.

The documents also highlight how Trump used official White House channels, along with a private attorney, to hound the Justice Department to file a lawsuit in the Supreme Court with the aim of having the court declare that the Electoral College vote counts in six states that Trump lost cannot be counted. The draft complaint circulated by Trump’s White House assistant to Rosen, Richard Donoghue, and Acting Solicitor General Jeffrey Wall requested that the court order a “special election” for president in those six states.

The release of the documents to the public comes after the committee request in late May to the Justice Department for documents related to the Trump administration’s efforts to overturn the election.

“These documents show that President Trump tried to corrupt our nation’s chief law enforcement agency in a brazen attempt to overturn an election that he lost,” Chairwoman Carolyn Maloney, D-N.Y., said in a statement Tuesday. “Those who aided or witnessed President Trump’s unlawful actions must answer the Committee’s questions about this attempted subversion of democracy.”

The Oversight Committee will hold its second hearing on the deadly Jan. 6 Capitol insurrection on Tuesday afternoon and has requested that several former Trump administration officials appear for a “transcribed interview” on the efforts to overturn the 2020 election.

The U.S. spends billions to lock people up, but very little...

Democrats are slipping among Black voters too