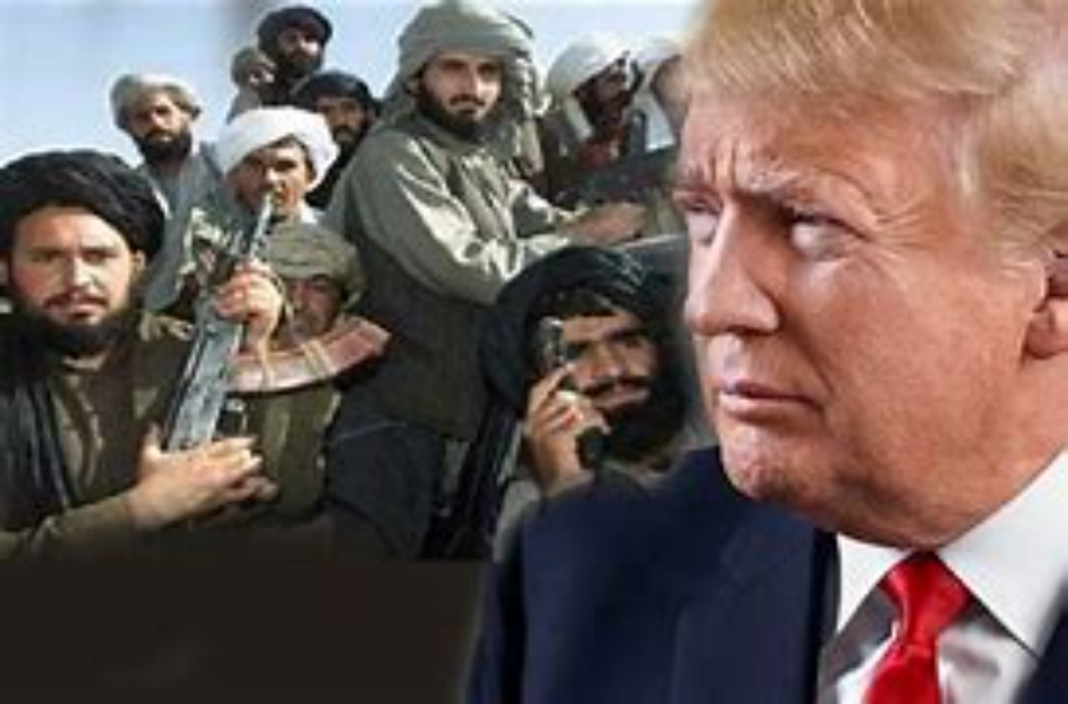 As the world watches the Taliban rapidly take over Afghanistan, Donald Trump released a statement calling for the resignation of Joe Biden today.

“It is time for Joe Biden to resign in disgrace for what he has allowed to happen in Afghanistan, along with the tremendous surge in COVID, the Border catastrophe, the destruction of energy independence, and our crippled economy.  It shouldn’t be a big deal, because he wasn’t elected legitimately in the first place!,” Donald Trump wrote.

Take a look at the chaos of Joe Biden’s Afghanistan today:

Joe Biden is still on vacation, and apparently holding a meeting by himself:

This morning, the President and Vice President met with their national security team and senior officials to hear updates on the draw down of our civilian personnel in Afghanistan, evacuations of SIV applicants and other Afghan allies, and the ongoing security situation in Kabul. pic.twitter.com/U7IpK3Hyj8

Kamala took the time today to make sure you get the jab:

Please protect yourself and your loved ones – get vaccinated.

Pope and U.S. Catholic bishops at odds over Biden position on...