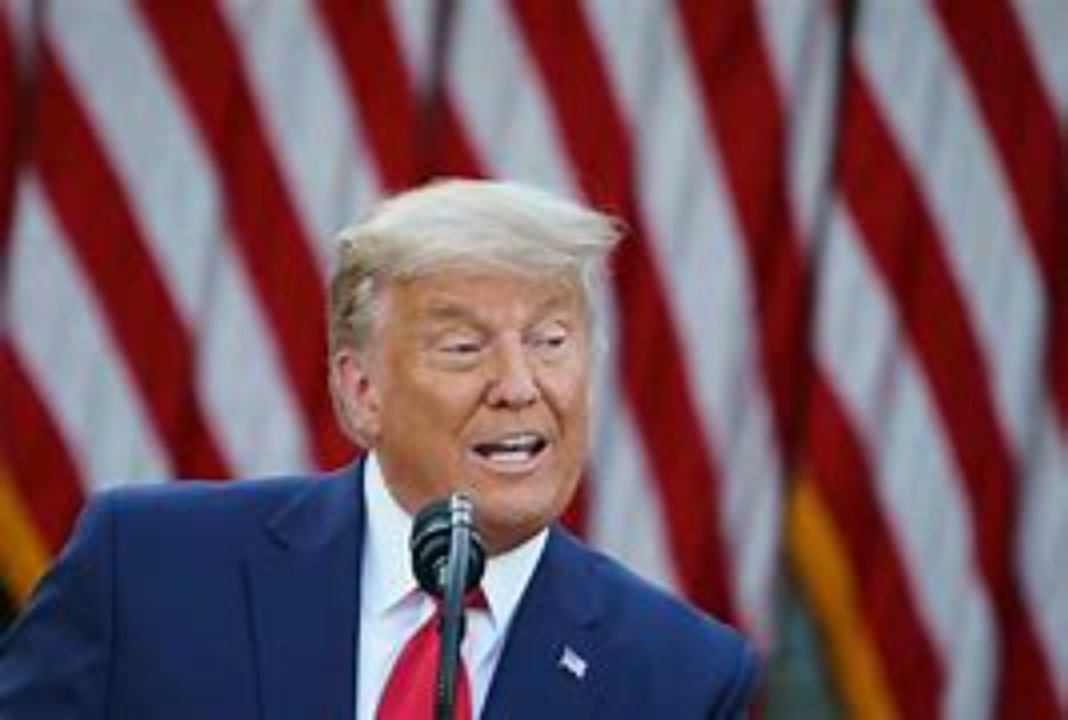 I could not agree more with Phil that the House Republicans who helped President Biden and Speaker Pelosi pass the Democrats’ bipartisan infrastructure bill (BIF) should be primaried. But it is rich indeed to hear former President Trump slamming the “RINO” cave on BIF from the sidelines.

Trump is singularly responsible for the Democrats’ Senate majority and hence their ability to push legislation through. BIF, moreover, is the kind of heedless deficit-spending he championed as president.

Just to recap, the major long-term threat facing the United States is so-called entitlement spending. Trump refused to address it. His insouciance in this regard has shred the credibility of current GOP demands for fiscal restraint, with congressional Republicans having gone mum while Trump ran up the credit card.

Trump came to office incoherently claiming that he’d somehow slash the deficit while refusing to consider entitlement reform. Predictably, even before COVID triggered a tsunami of spending, Trump was running yearly deficits of over $1 trillion, and they were projected to continue rising through the decade — even in the unlikely event that low interest rates persist. (If they don’t, annual government interest payments will surge.)

Moreover, one of the mind-boggling blunders by which Trump cost Republicans both Georgia Senate seats, and thus control of the Senate and a check on Biden’s profligacy, was his joining with Democrats to demand $2,000 COVID stimulus payments after his own Treasury secretary Steve Mnuchin, in conjunction with bipartisan congressional leadership, had succeeded in negotiating $600 payments — an amount the then-president bizarrely labeled a “disgrace.” This gave Democrats, on the eve of the run-off election, a club with which to hammer Republican Senators David Perdue and Kelly Loeffler, who had supported the legislation that included the more than adequate $600 proposal.

While in office, furthermore, President Trump was an infrastructure cheerleader, adopting the familiar Democratic rationalizations for it, and proposing an infrastructure bill that would have cost twice as much as the one Democrats just rammed through with GOP help.

The former president has a long, RINO-esque history of supporting big-government spending. He is also wont, while out of office, to make public statements that contradict positions and actions he took while in office. That history suggests that he’d have been more in sync with the Republican “retirees, losers, and haters” (to quote our MBD) who helped Democrats get BIF across the finish line than with Republicans who opposed more borrowing and spending by a government whose addiction to spending borrowed money surged at historic levels during the Trump presidency.