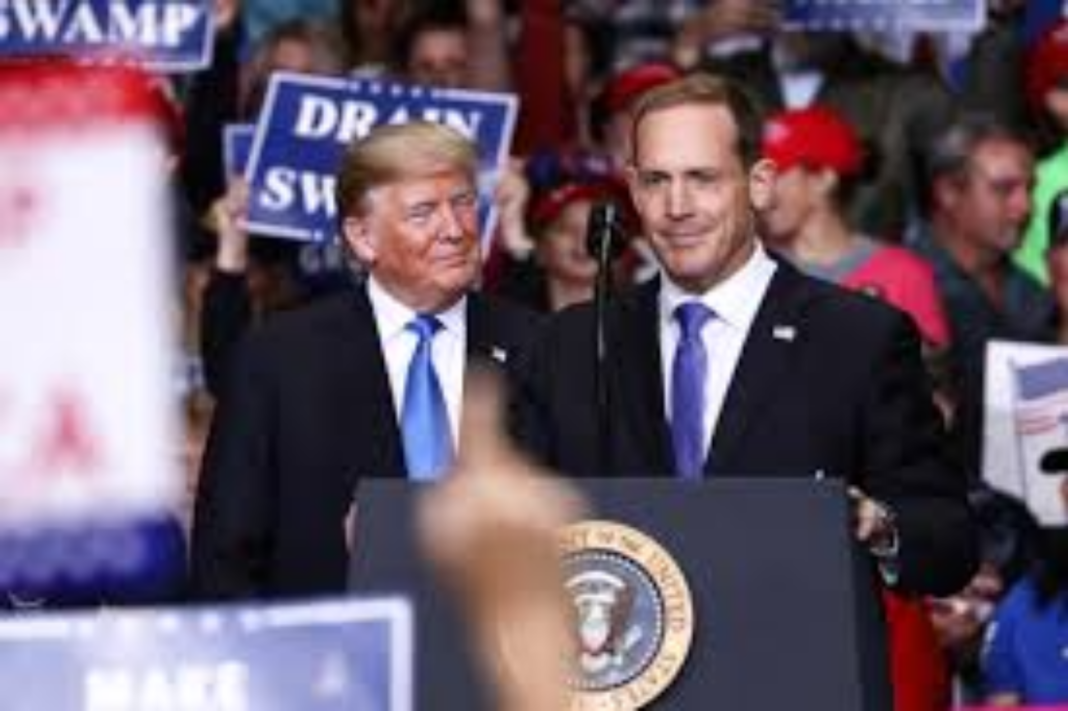 Trump vowed to campaign for Budd, who he chose out of several Republican candidates in an already-packed primary field ahead of what is likely to be a competitive general election race in the battleground state.

Critical Race Theory cause the student to hate their own country