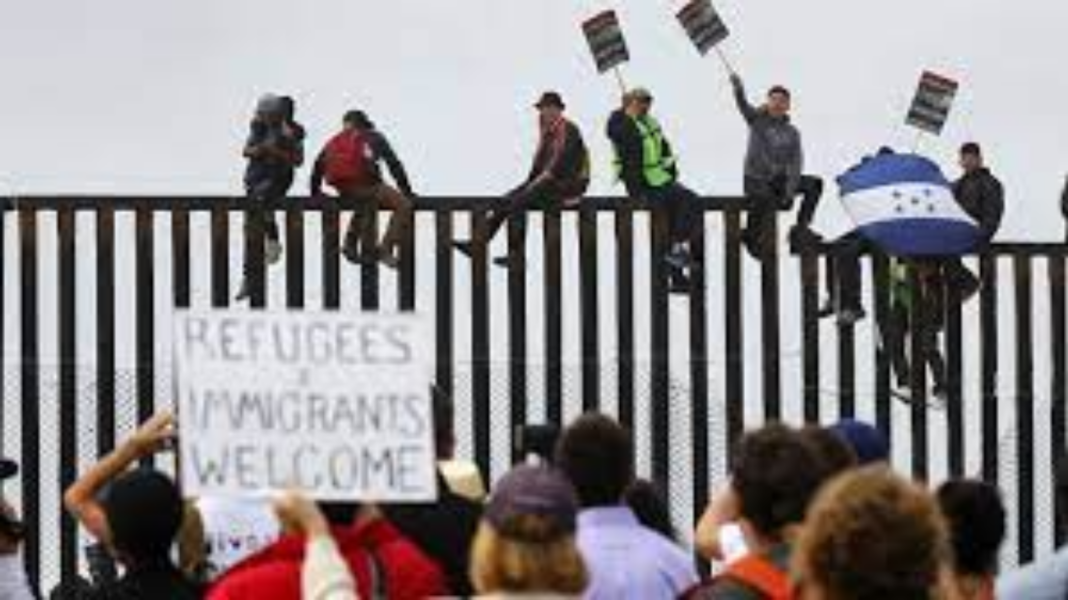 WASHINGTON — The Biden administration on Tuesday formally ended a Trump-era immigration policy that forced asylum-seekers to wait in Mexico for hearings in U.S. immigration court.

A seven-page memo by Homeland Security Secretary Alejandro Mayorkas marked the end of the “Migrant Protection Protocols,” which returned about 70,000 asylum-seekers to Mexico from January 2019 until it was halted on President Joe Biden’s first day in office two years later.

The announcement appeared to be a foregone conclusion after Biden promised as a candidate to end the policy, known informally as “Remain in Mexico,” but he left a window open by ordering a review before shutting it down permanently.

Mayorkas said keeping the policy intact or modifying it “would not be consistent with this Administration’s vision and values and would be a poor use of the Department’s resources.” He said the costs would far outweigh any benefits.

The policy coincided with a sharp decline of asylum-seekers at the border, but critics noted that people were hampered by violent conditions in Mexico, lack of access to lawyers and difficulty making it to court. Mayorkas acknowledged those concerns by noting the high rate of denied claims for failing to appear in court and the lack of housing, income and safety in Mexico.

Since Feb. 19, about 11,200 people with active cases have been allowed to return to the United States to wait for a ruling, a process that can take years in the backlogged court system. The administration has yet to say if tens of thousands more whose cases were either dismissed or denied will get another chance.

The top Republican on the House Homeland Security Committee lambasted the move as “a very serious mistake” that would hinder efforts to curb the numbers of migrants entering the U.S. The remarks by Rep. John Katko, R-N.Y., underscored the GOP view that the situation at the border remains a political liability for Democrats.

“The common thread across President Biden’s continued actions is unwinding commonsense border security policies while putting our homeland security on the back burner,” Katko said in a written statement.

The secretary pointed to a new docket in immigration court announced Friday that aims to decide asylum cases at the border within 300 days. He promised “additional anticipated regulatory and policy changes,” without elaborating.

Comrade Biden Is Spying on Americans

We are Close to the next Recession