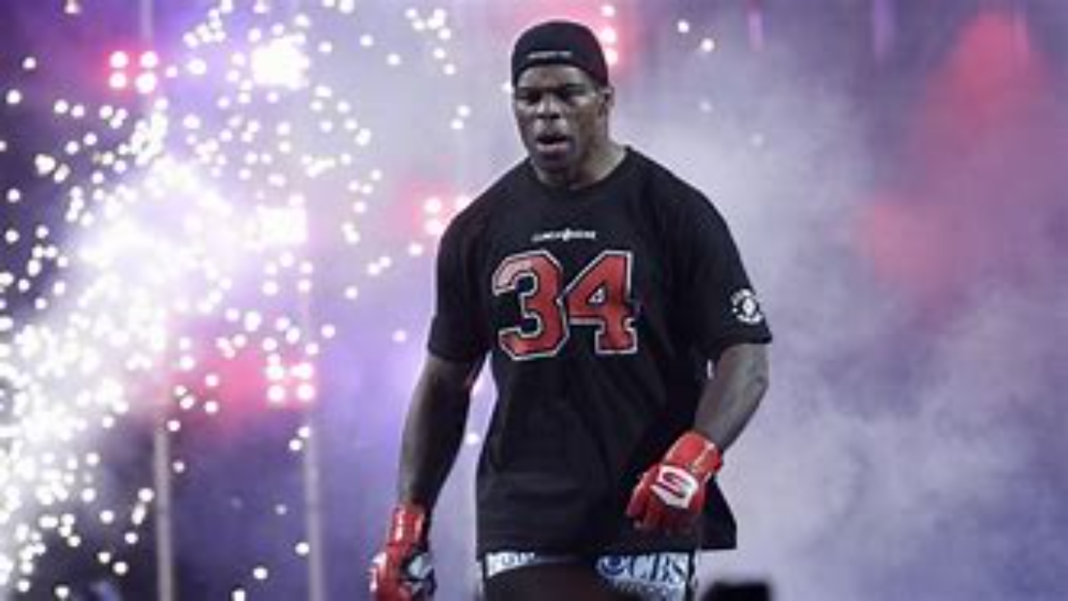 President Trump told the hosts at the Clay Travis and Buck Sexton Show on Tuesday that he thinks former football great Herschel Walker will enter the US Senate race in Georgia as a Republican.

“He told me he’s going to, and I think he will,” Trump said on the show. “I had dinner with him a week ago. He’s a great guy. He’s a patriot. He’s a very loyal person. They love him in Georgia.”

“I think he’d win,” he added. “I think it would be very, very hard to beat Herschel. Beating him would be very tough. And I think he’s going to run.”

Herschel Walker teased a US Senate run back in April on Sunday Morning Futures with Maria Bartiromo.

Back in March, President Trump released a statement urging his friend and former NFL great Herschel Walker to mount a bid run for US Senator from the state of Georgia.

President Trump: “Wouldn’t it be fantastic if the legendary Herschel Walker ran for the United States Senate in Georgia? He would be unstoppable, just like he was when he played for the Georgia Bulldogs, and in the NFL. He is also a GREAT person. Run Herschel, run!”

Herschel Walker would be an excellent candidate for US Senator.

At the end of the interview Herschel shared this with Maria about a possible Senate run, “Stay tuned. It’s going to be exciting.”