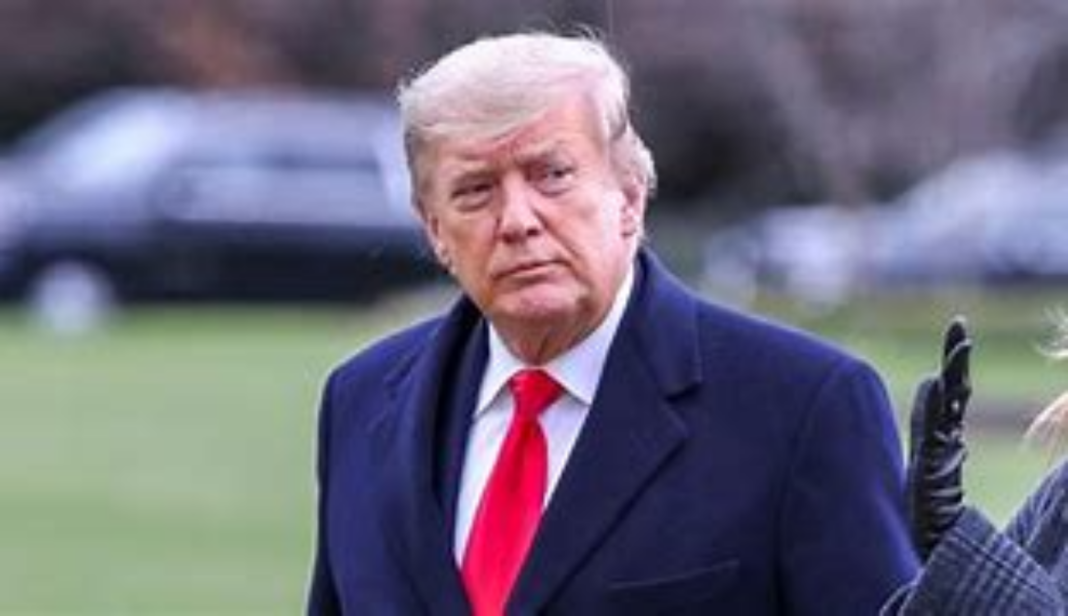 A year ago, when President Donald Trump paid a visit to St. John’s Church in Washington D.C. near Lafayette Park after it was burned, the narrative from Democrats and their media was that Trump had ordered Park Police to clear the site for a “photo op,” which Trump adamantly denied. A report this week from the Department of Interior’s Inspector General concluded that Trump was right. Trump also turned out to be correct with his assertions that regimens of hydroxychloroquine combined with zinc are highly effective in treating COVID patients.

Vice-President Kamala Harris had a rough week, traveling to Guatemala and Mexico where she was called out for her mixed messages, and becoming both testy and awkward in response to her failure to visit the southern border.

As first reported by the Daily Mail on Tuesday, emails from President Joe Biden’s son Hunter, which have been attained by the media, show the First Son using the N-Word repeatedly in exchanges with his white, highfalutin lawyer.

Second-term Rep. Ilhan Omar (D-MN) tweeted the following on Monday, “we have seen unthinkable atrocities committed by the US, Hamas, Israel, Afghanistan, and the Taliban,” remarks that were so outrageous she was even slammed by fellow Democrats.

On Wednesday, clownish epidemiologist Dr. Anthony Fauci lashed out at his critics by explaining, “attacks on me are, quite frankly, attacks on science.”

France: Man who murdered his baby mama of two on the...

An incomplete journey through the biggest blunders, gaffes, and miscalculations in...