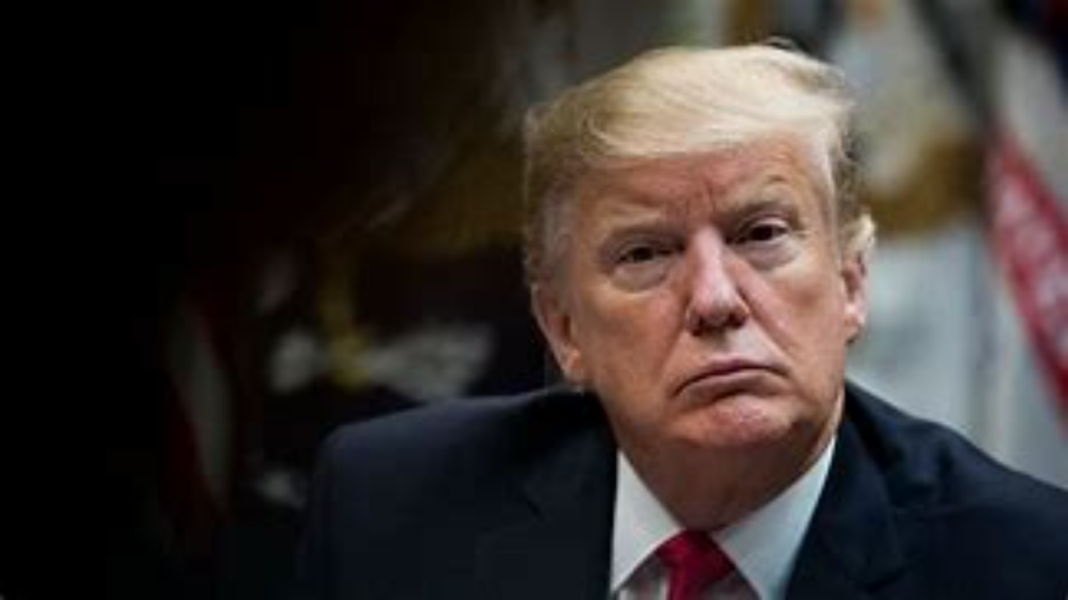 Jason Miller, a former spokesperson for President Trump, has soft-launched a new social-media platform, GETTR. The platform will officially launch on Independence Day, with the goal of creating a space for conservative (particularly pro-Trump) media online. The platform’s style mirrors the traditional Twitter interface while substituting Twitter’s blue theme for a crimson color palette. Politico reported on the story yesterday, writing that:

GETTR is one of the highest-profile projects in a larger ecosystem of pro-MAGA tech and social media platforms that have blossomed on the right, largely fueled by a sense that Big Tech is attempting to silence conservative and pro-Trump ideology from being disseminated online.

How GETTR was developed quite unclear. Running a social-media platform is expensive, but the funding for GETTR has been kept a secret. Officially, a “consortium of international investors,” has backed the project. However, the Daily Beast reports that Miller partnered with Steve Bannon and an exiled fugitive Chinese billionaire, Guo Wengui, to fund the platform. Bannon and Wengui have a history of working together, and it seems Wengui had a personal hand in the app’s development.

Despite the connections between Miller, Bannon, and Trump, it is unclear whether the former president will actually join the network. Miller himself seemed optimistic when he appeared on Fox News to promote the platform, saying, “realDonaldTrump is waiting for him and ready to go.” However, reports have emerged that Trump may not join, which would significantly decrease GETTR’s chances of success.

Joining the “cancel-free” platform offered by Miller may not be Trump’s end goal, but his dwindling influence over social media since his Twitter ban could force his hand. His blog, “From the Desk of Donald J. Trump,” shut down last month because of low engagement. The Trump team believes Trump’s political success rode on his effective use of social media. Thus, if the former president is looking to run in 2024, the campaign will probably look for a permanent social-media platform. It remains to be seen whether GETTR will be the former president’s new home or if Trump will remain a social-media vagrant.