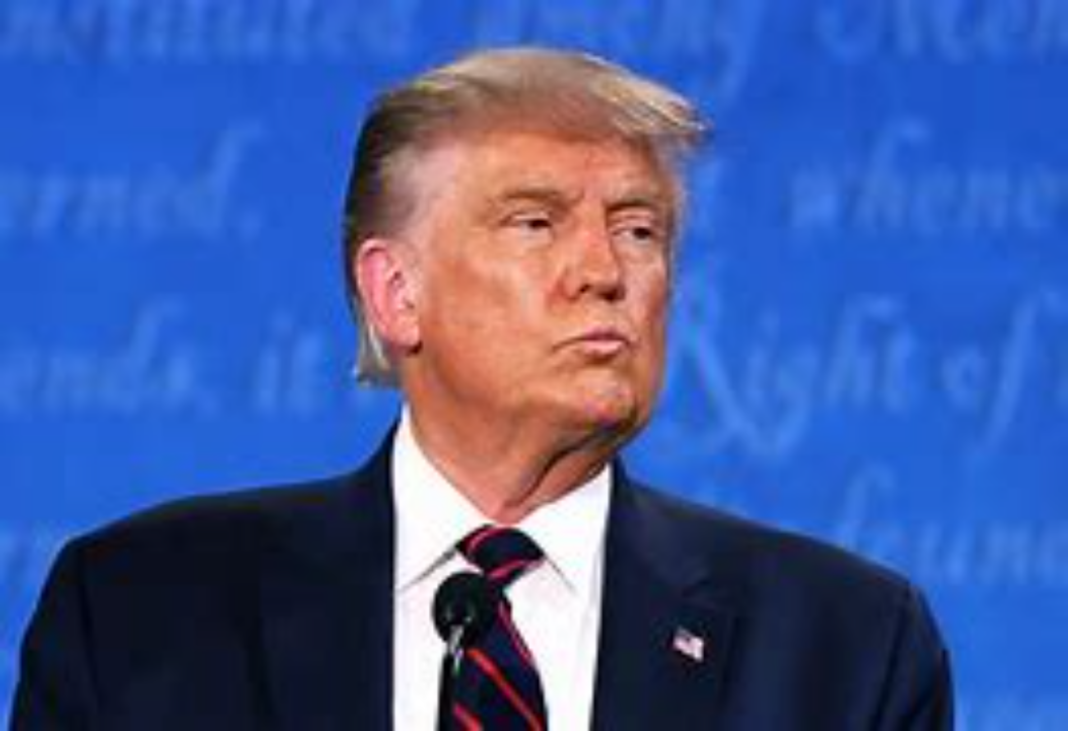 President Trump released a Statement about former AG Bill Barr’s comments recorded in the Atlantic over the weekend.

Over the weekend a hit piece on President Trump was released at the Atlantic written by nasty far-left operator Jonathan  Karl.

Report Claims Former AG Bill Barr Believed Fraud in the 2020 Election “Was All Bullshit” – What Will He Say About Arizona?

Jonathan Karl’s story on Slow Moving Bill Barr is made-up beyond any level imaginable. It is, in other words, Fake News! I lost confidence in Bill Barr long before the 2020 Presidential Election Scam. It was when he dismissed and didn’t act on the very powerful Horowitz Report, and instead gave everything over to John Durham, who has seemingly disappeared from the planet. Can you even believe a report coming out during the Biden Administration?

We caught them but unfortunately didn’t have an Attorney General who was capable of acting and wouldn’t go against his friends in Washington, D.C. Barr was a “swamp creature” who was devastated when the Radical Left wanted to impeach him. He, and other RINOs (you see it all the time!), always fold. If he becomes “less” for President Trump, maybe they will leave him alone. It takes a very strong and special person to go against the “mob”. Bill Barr was not that person. Despite evidence of tremendous Election Fraud, he just didn’t want to go there. He was afraid, weak, and frankly, now that I see what he is saying, pathetic. The facts are rapidly coming out in States and Courts about the 2020 Presidential Election Scam, and let’s see if Bill Barr, a man who was unable to handle the pressure, was correct? The answer will be a resounding, NO!“

We all knew Barr was part of the Deep State, when he refused to look into the massive election fraud in the 2020 Election Barr confirmed it.

California: A challenge to a law that requires companies to...