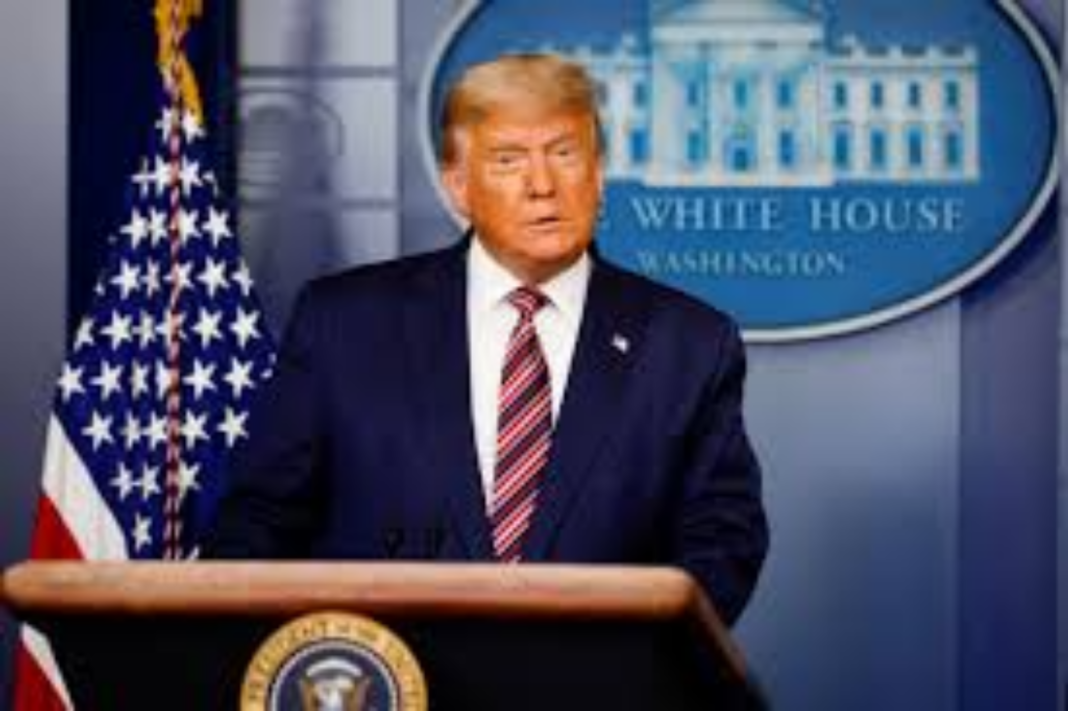 Jeff Brain, the chief executive of Clouthub, a new social media network launched in November of 2020, believes his company can meet the needs of conservatives who are sick of being censored by Big Tech.

“CloutHub is a non-biased platform,” the site reads. “We support free speech and protect your privacy. We don’t data-mine, track, or sell user data. We don’t suppress your reach or manipulate what you get to see. We empower our members to influence the issues they care about.”

“Yet again, Facebook has deprived the American people of our right to hear from President Trump,” Brain’s statement read. “What Big Tech is doing to Donald Trump – and to the millions of Americans who cherish free expression – is simply inexcusable.”

“CloutHub is an ideal place for the 45th President – our unique, all-in-one platform will enable him to mobilize his base and make his voice heard,” he added. “More importantly, we do not answer to Big Tech, and are the most reliable alternative social media platform in the industry.”

“FreeSpace is a social media platform focused on the POWER OF POSITIVITY that entrepreneurs and families can be proud of,” the platform boasts.

Trump was banned from Facebook shortly after the January 6 Capitol Hill riot. CEO Mark Zuckerberg specified that the dangers of Trump’s profile were “simply too great.”

“We believe the risks of allowing the President to continue to use our service during this period are simply too great,” he said. “[W]e are extending the block we have placed on his Facebook and Instagram accounts indefinitely and for at least the next two weeks until the peaceful transition of power is complete.”

“After close review of recent Tweets from the @realDonaldTrump account and the context around them we have permanently suspended the account due to the risk of further incitement of violence,” Twitter Safety said without elaboration.