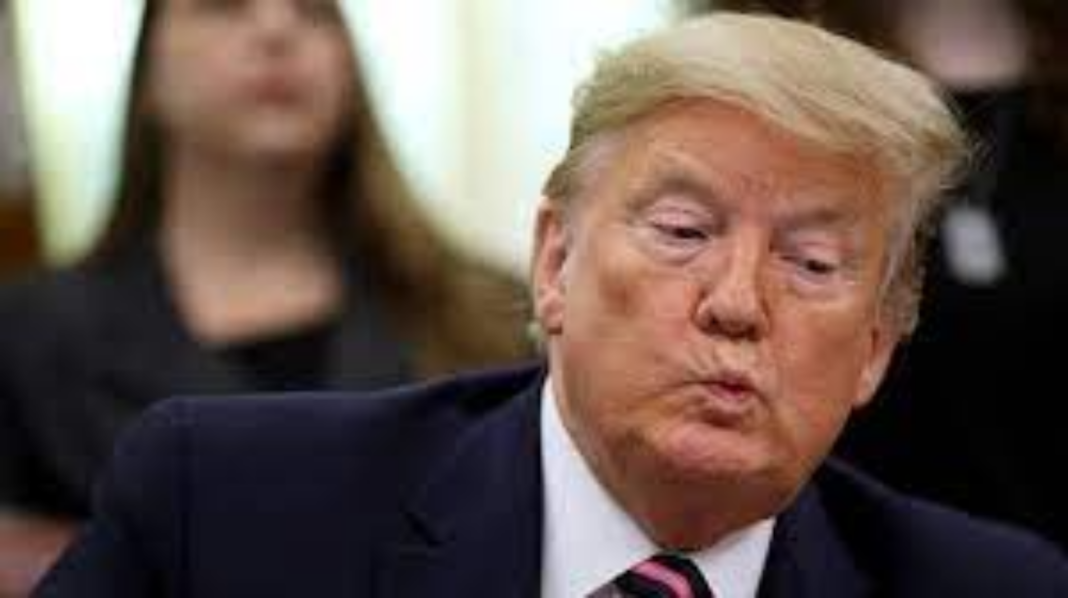 Palm Beach, FL — Tuesday night, former President Trump released a statement following the announcement of a grand jury in Manhattan. The Washington Post reported that a grand jury was convened in order to consider charges in the probe of the Trump Organization. The New York Attorney General joined in on the probe and Trump has called it a witch hunt since the beginning.

In his latest statement, Trump said that the reports were just a continuation of “the greatest Witch Hunt in American history.” He spoke of the impeachment attempts against him, the leaking of confidential information, and the constant attacks he has received since announcing his run for President.

Trump continued in his statement saying, “No other President in history has had to put up with what I have had to…” and continued to name several key accomplishments of his administration. He spoke about how crime is continuing to rise in the areas where he is under investigation, but the DA continues to ignore those cases in pursuit of the political case against President Trump.

To end his statement, Trump made one comment that is sure to set off the mainstream media, social media, and radical left. He said, “Our Country is broken, our elections are rigged, corrupt, and stolen, our prosecutors are politicized, and I will just have to keep on fighting like I have been for the last five years!”

One thing is for certain, Trump is not going anywhere and is committed to defeating the radicalism of the Democrats and mainstream media. You can view his full statement below.

Whitmer Ban Michigans from having fun with their motorboats in the...