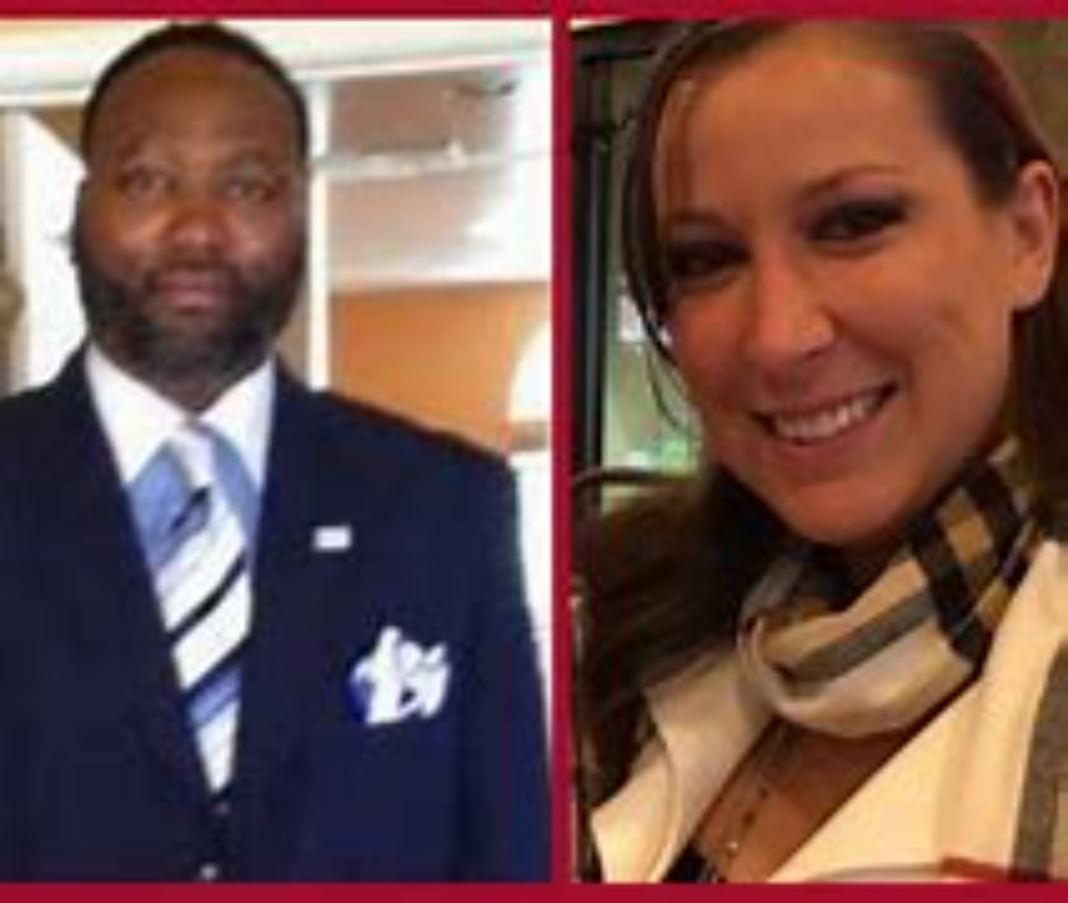 Lt. Byrd killed Ashli Babbitt in cold blood on Jan. 6 in the US Capitol.

Two women were killed that day. Both at the hands of Capitol Police.

Rosanne Boyland was killed by Capitol Police outside the US Capitol.

Ashli Babbitt, a Trump-supporting US veteran, was gunned down in cold blood inside the US Capitol. She was 98 pounds and posed no threat.

And now we also know that Congress was evacuated on Jan. 6 due to a pipe bomb threat. It was not because of Trump supporters walking the halls.

IT WAS ALL A LIE: Congress Was Evacuated on Jan. 6 Due to Pipe Bomb Threat — Not Because of Trump Supporters Walking Halls

Rep. Markwayne Mullin (R-OK) witnessed the murder of Trump supporter Ashli Babbitt. Babbit was shot dead. He explains how he hugged the Capitol Police officer who shot Ashli Babbitt and told him that he “did what he had to.”

.@RepMullin on police officer who fatally shot woman in Capitol on January 6th: "After it happened, he came over. He was physically and emotionally distraught. I actually gave him a hug and I said, 'sir, you did what you had to do.'" pic.twitter.com/qSwZgilMS7

The Gateway Pundit reached out to Rep. Mullin’s office. We will update our post if/when we hear back.