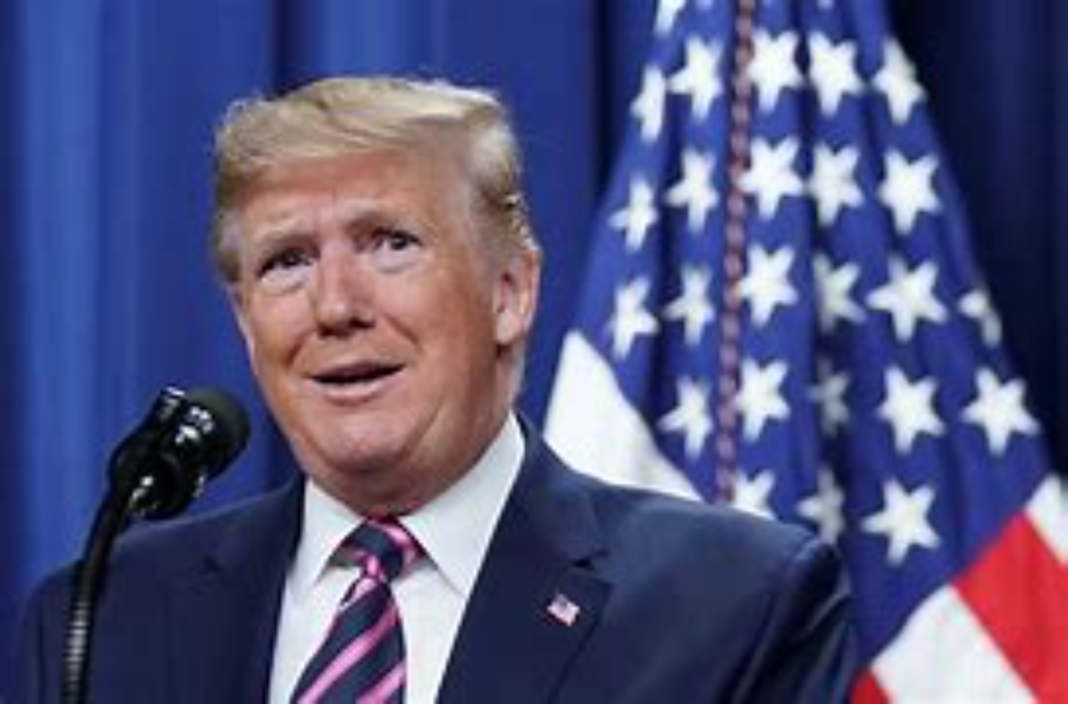 Miami, FL — Donald Trump has released a new statement regarding the election investigation in Arizona. He specifically talked about the analysis conducted in Pima County as he continues to share information about election irregularities with Americans.

In his comments, he said:

This analysis, derived from publicly available election data, shows staggering anomalies and fictitious votes in Pima County’s mail-in returns, making it clear they stuffed the ballot box (in some precincts with more ballots than were ever sent!).

He shares that the analysis of the data shows the election changed when mail-in ballots started coming in at a rate higher than expected. This resulted in Biden shooting past Trump in the vote totals. The following image was shared as part of the email.

Trump commented about the turnout rates in precincts that was 99 and 100% of registered voters. He shared this is what would be expected in third world countries, but not ours based on past elections. He continued by sharing:

The precincts above 92% mail-in return rate represented 264,000 votes. If just 2% are fraudulent, meaning Trump votes went to Biden, that would be enough to change the so-called margin in Arizona of 10,457 votes.

Arizona has remained the source of most of the election investigation. Trump and other conservatives have called for investigations into other states, but many Republicans have refused. They claim that it is better for our nation to move on, rather than to confirm that the election was legitimate.

Trump and his supporters continue to argue for audits to assure accountability. Former Trump attorney Jenna Ellis has not held her silence on the issue on social media.

Jenna Ellis on Twitter: “Audits are a routine part of accountability.What are you so afraid of? https://t.co/kUiG3uhFTP / Twitter”

Audits are a routine part of accountability.What are you so afraid of? https://t.co/kUiG3uhFTP

Trump has said he will continue to share election fraud information with Americans as it continues to be uncovered.