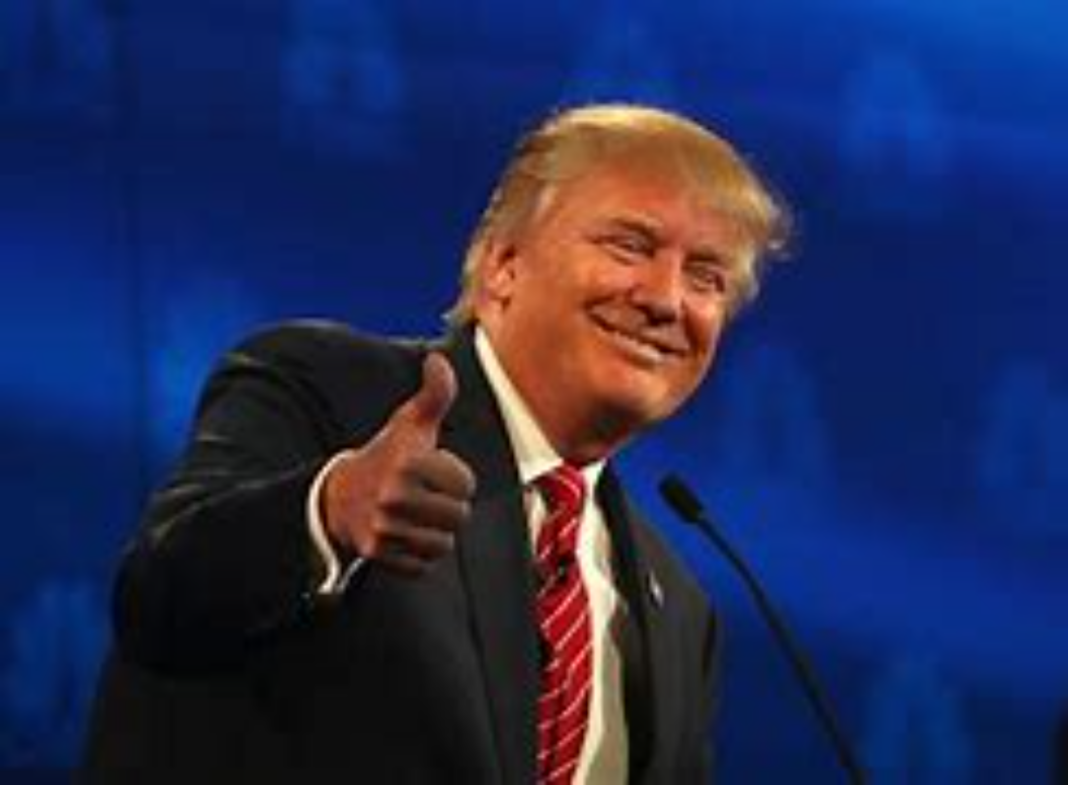 Over the past few weeks a massive Trump won banner has been flying in the sky above Ocean City, New Jersey.

The banner reads, “Trump Won! Biden is a Fraud Audits Prove It!”

It was also seen flying in the same area about a week ago. One twitter user said that when it was spotted overhead, hundreds lined up to enthusiastically cheer as it flew by.

Even in NJ, everybody knows Trump won!

Banner plane in Ocean City NJ today. The roar of the crowd was similar to a @MLB or @NFL game. Hundreds of #Trump supporters cheering, yelling and clapping all along the beach. Yet #NewJersey is supposed to be a blue state huh? lol #OCNJ #OceanCity #Biden #AuditAll50States #Audit pic.twitter.com/CkLpu7c6Ns

Speaking of sporting events, another banner was  dropped today, to roaring applause, at a Texas Rangers baseball game by InfoWars reporter, Owen Shroyer.

“Trump won” has also been sighted floating off the coast of Florida.

These banners are being unveiled on every front across America, it is a reminder of something the great Winston Churchill once said.

One if by land, two if by sea, three if by air.

“You ask, What is our policy? I will say; “It is to wage war, by sea, land and air, with all our might and with all the strength that God can give us: to wage war against a monstrous tyranny.” – Winston Churchill

These Marxists can’t fool all of us at once.

China has taken a nationalist, authoritarian turn and companies like Apple are...