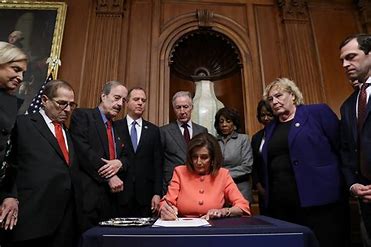 I think I have posted this chart before in a Geek in Pictures gallery, but it is worth breaking out on its own for a spotlight:

Notice that back in the 1980s and early 1990s, “trust in science” was higher among Republicans than Democrats, but what accounts for the explosion in Democratic Party trust in science in the last two years? I suspect if Donald Trump had been re-elected, and the vaccine rollout occurred under his watch, we wouldn’t see that sharp break.

But perhaps another clue comes from 2004, when the renowned Harvard geneticist Richard Lewontin admitted in the New York Review of Books:

Most scientists are, at a minimum, liberals, although it is by no means obvious why this should be so. Despite the fact that all of the molecular biologists of my acquaintance are shareholders in or advisers to biotechnology firms, the chief political controversy in the scientific community seems to be whether it is wise to vote for Ralph Nader this time.

“This time”? With political judgment this bad, is it any wonder there might be doubts about the policy prescriptions of scientists?

Another example is MIT’s Kerry Emanuel, who is as mainstream as they come in climate science (Al Gore referenced his work), but offers this warning to his field:

Scientists are most effective when they provide sound, impartial advice, but their reputation for impartiality is severely compromised by the shocking lack of political diversity among American academics, who suffer from the kind of group-think that develops in cloistered cultures. Until this profound and well-documented intellectual homogeneity changes, scientists will be suspected of constituting a leftist think tank.

Chaser—social scientist Bo Winegard with the Tweet of the Day:

Michigan Governor: threatens profit seizure if the pipeline is not shut...