Home Business TRUST:Trump could get 40 million shares of the new publicly traded company 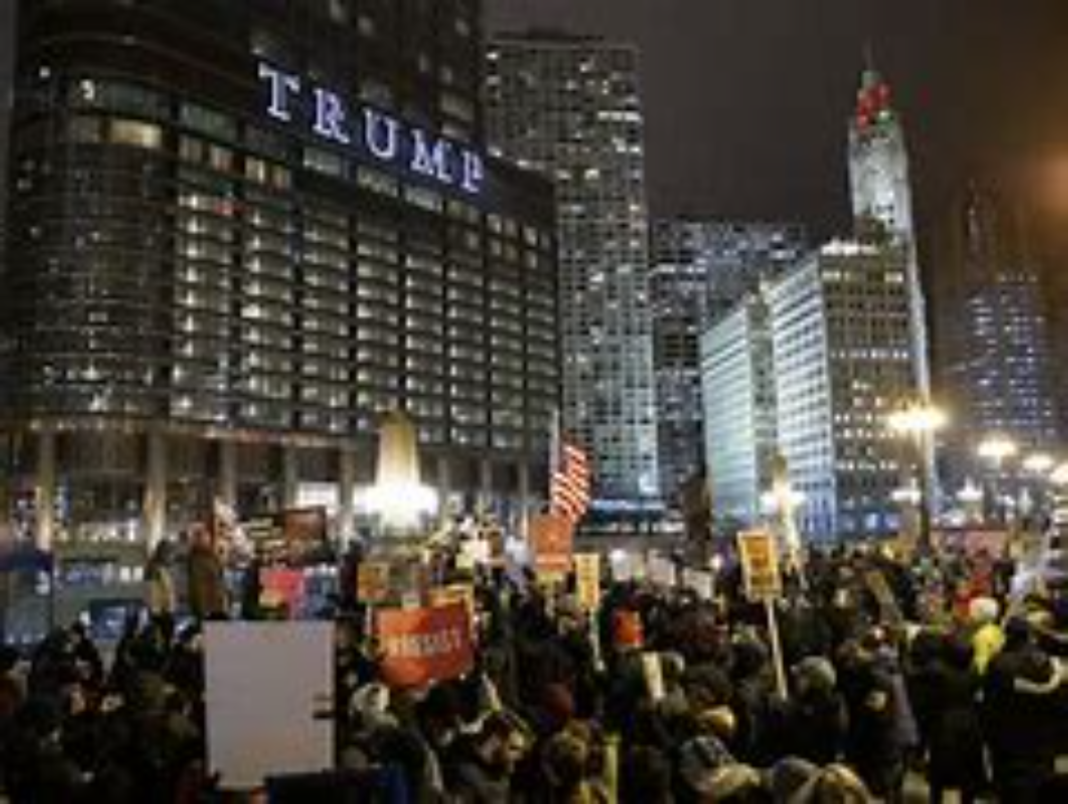 Donald Trump’s social media company will get tens of millions in special bonus shares in a new publicly traded entity if it performs well, handing the former president possibly billions of dollars in paper wealth based on current stock prices, according to a filing with security regulators Tuesday.

The document says Trump’s social media company that aims to challenge Twitter and Facebook will be able to exercise warrants convertible to as many as 40 million shares of the new publicly traded company over three years.

The exact number will depend on how high the stock in the company trades during that time, with the maximum number granted only if it trades at least at $30 a share or higher for a sustained period.

The bonus shares for his company would come on top of nearly 90 million shares worth possibly billions more.

“Trump and his fellow shareholders could walk away with a really big payday,” said Jay Ritter, a professor at the University of Florida who specializes in initial public offerings, though he cautioned the stock could plunge.

“At some point the company needs to produce profits and given the competitive nature of the media industry, that could be a stretch.”

Trump launched his new company, Trump Media & Technology Group, last week as he unveiled plans for a new messaging app called “Truth Social” to rival Twitter and other social media that banned him following the Jan. 6 insurrection at the US Capitol.

TMTG’s plan is to become a publicly listed company through a merger with the publicly traded Digital World Acquisition Corp., a special purpose acquisition company, or SPAC, whose sole purpose is to acquire a private company and take it public.

Digital World’s stock plunged 30 percent Tuesday to close at $59.07. It had traded above $100 last week when Trump’s social media company announced it would merge with it.

Still, the closing price implies Trump’s bonus “earnout” shares, if granted in full, would be worth $2.4 billion, though that valuation is far from certain.

Ritter warned that if Trump’s bonus shares are issued, they would dilute existing shareholders, weighing on the stock price.

The bonus shares are in addition to roughly 87 million shares that TMTG will also receive, based on Ritter’s calculation from the merger announcement last week. At current prices, that stake would be worth another $5.1 billion.

The big drop Tuesday in Digital World’s stock is a reminder to investors of the risks of investing in SPACs, companies whose stocks have a record of soaring and plunging.

Even with the new filing, investors are still largely in the dark about Trump’s new company. It gave few details on who exactly will be running the day-to-day operations and no financial figures.

IPO expert Ritter said the Trump company valuation is remarkable given the company has divulged so little and has virtually no assets.

“But it’s obviously got a big brand name that is potentially worth billions of dollars,” he said.

Whatever Trump’s stake in the new company, he wouldn’t be able sell his shares right away. A “lock-up” provision outlined in the filing says he wouldn’t be allowed to sell until at least five months after the merger.

Trump is listed as chairman of TMTG.

The document acknowledges the “controversial nature” of a business being associated with Trump and his family. And it says it is taking steps in case Trump should run for president again.

It said the new company is structuring Trump’s “ownership and position” in a way that eliminates the need for disruptive changes should Trump decide to run for public office or be convicted of a felony criminal offense.