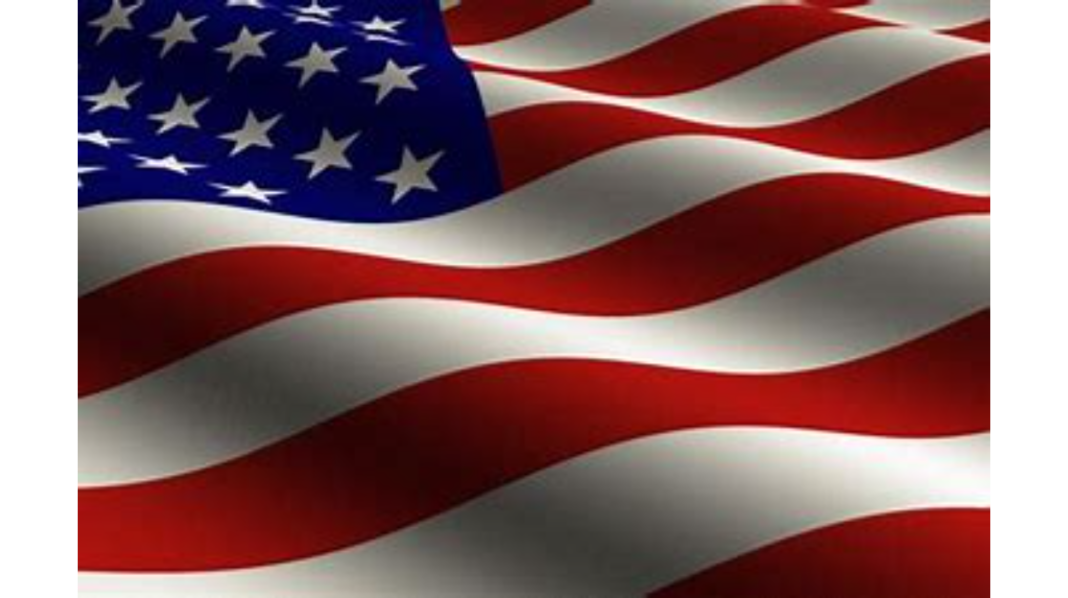 Our political philosophy must proceed first from objective reality, not from the subjective persuasions of a certain age.

Twitter is entertaining in part because it shows one the caliber of popular argumentation. Nothing will disillusion the optimistic believer in rational public discourse quite like a five-minute exchange there on a controversial topic. Democracy and indeed freedom of speech will instantly seem like horrible mistakes, crackpot ideas invented by somebody who never went out of his house.

Twitter dialecticians are especially interesting when they decide to engage in historical research. Their favorite evidences are quotations from a famous personage, whose Wikimedia portrait appears in place of a citation. Of these they have an apparently unlimited number—they scatter them around like Johnny Appleseed, and they imagine that they are so devastating that their opponent will simply fling his phone into the river out of sheer embarrassment. The other day I happened across this example:

Several other Twitter users, no doubt committed to leisure and the good life, decided to engage the provider of this florilegium in a discussion about the religious character of early American law, about which this person of course knew nothing. This scuffle nevertheless raises a question which now dominates the mind of the intellectual right in this country: how ought being American to color one’s conservative principles?

Kim R. Holmes recently expressed discomfort that a vocal minority of American conservatives have decided to abandon classical liberalism in favor of “common good” politics—he considers this movement both an intrinsic danger (talk of the “common good” is vague and prone to abuse by tyrants) and a departure from the philosophy of the Founding Fathers. Mr. Holmes’s interlocutors, such as Josh Hammer, rightly took issue with his characterizations of the Founding, which was not nearly so liberal as one might be led to believe. It is important, however, to ask a more fundamental question: why do we care what the Founders thought?

Now, I do not mean this as sarcastically as it sounds. We do care what the Founders thought; the question is why, or in what respect. Originalists, among whom Mr. Holmes numbers himself, answer that the original public meaning of the Constitution should govern its interpretation today—the law means today what it was understood to mean at the time of its enactment. Thus quotations such as those proffered above by our Twitter acquaintance—and not only those, but also newspaper articles, pamphlets, public speeches, legal commentaries—are in a certain way dispositive. Together they possess great authority, not merely historical interest.

Let us take the example of the natural law. Mr. Holmes criticizes certain conservatives (Adrian Vermeule, e.g.) for wanting to apply natural law to legal interpretation in a way foreign to the minds of the Founders. They, he writes, “very much believed in natural law. But theirs was a particular interpretation born in the Anglo-Scottish Enlightenment…. They certainly did not use Aquinas as a model.” Suppose we concede that arguendo: where does that leave us? What relationship should the Founders’ conception of the natural law have with our own natural-law philosophy?

This is indeed the crux of the disagreement. Mr. Holmes, as an originalist, believes that our legal interpretation must take into account natural law because it was integral to general understanding in 1789. If, therefore, we wish to grasp the original public meaning of a Constitutional provision or a statute, we must pay attention to the way Americans of the founding generation thought about natural law. The implicit corollary is that if the founding generation did not care about natural law, then we should not make natural law part of our legal interpretation, since that would be to falsify the original public meaning of the provisions we wish to interpret.

I, however,  do not take notice of natural law simply because James Wilson did; I take notice of natural law because I think it is real. I think that it is written into nature and discoverable by human reason, that it exists quite independently of either the Founders or ourselves. Our first question in politics must be, “What is true?” rather than “What was the popular view in 1789?” Our argument, then, should be whether the Founders were correct about the contents and application of natural law; it is natural law itself, not the Founders’ beliefs, that binds us. Indeed, it would still bind us even if the Founders did not believe in it. Our political philosophy must proceed first from objective reality, not from the subjective persuasions of a certain age. Law, if it is to be real law, is an embodiment of reason, not merely an action of inscrutable will.

When we consider the American political patrimony, we must consider universal truth in addition to, and even before, historical particularity. Are we then to have no respect for the historical character of peoples and regimes? By no means—legitimate diversity is, of course, a great conservative principle. It is founded on the idea of determination: natural law is general and does not dictate the minute practical details of politics, so it can be instantiated in many different justifiable ways by different positive laws and local customs. We therefore respect the American political tradition insofar as it instantiates and coheres with universal principles, and no further. We honor our heritage, as we ought, but not at the expense of truth. Thus when someone tells us that a certain political idea is “un-American,” as our aforementioned Twitter friend attempted to do, we must inquire further: is the objection that we have our own legitimate custom and ought not needlessly import a foreign one, or is it that American history sets the limits of what is true and good? The former we concede; the latter we deny.

Conservatives ought to be principally interested in truth. The American right would make a much better case if it argued for the truth of the Founders’ beliefs, not merely the brute fact of their historical existence. Otherwise its stance is nothing more than cultural relativism—nihilism wrapped in the flag.