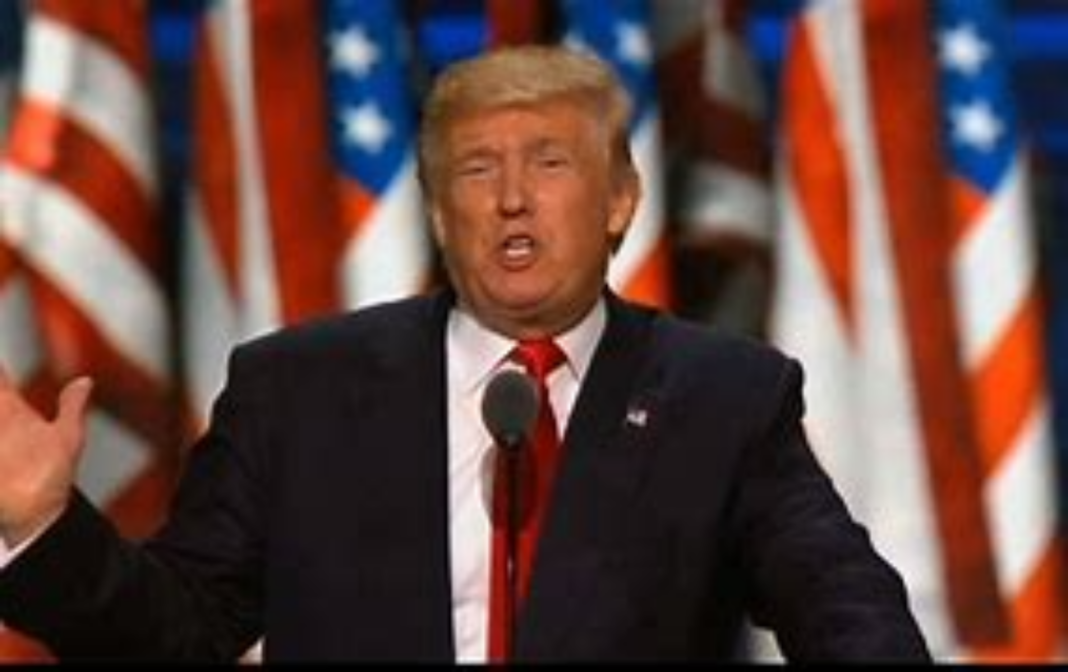 Charlotte, NC — Among all the distractions and assaults by the mainstream media, former President Donald Trump made a lot of comments that seemed to upset a lot of people. After all, he was labeled as “orange man bad” and called the “Tweeter in Chief” while in office. There were times that his comments were harsh and many times they were labeled as false.

But the truth of the matter is that Donald Trump was right. He was right about almost everything he said actually. When he suggested that the coronavirus was a lab leak, he was called a liar. Now, even Dr. Anthony Fauci seems to agree that Trump was right. Even after he openly attacked Trump for the suggestion, he now says it seems most likely.

Or what about the time that he suggested that we should invest in hydroxychloroquine. Social media outlets assaulted anyone who shared that story. They removed posts, blocked people from seeing the information. He was mocked by the media, blasted by “experts.” Those same experts now agree that hydroxychloroquine actually helps patients with the coronavirus.

On Saturday, Trump even commented about the hypocrisy of the left. He went through the whole list of ridiculous accusations.

In each of these instances, he was right. Sure, the radical left did not want to hear it. They wanted to claim he was being mean, dishonest, and attacking Biden with his Hunter laptop talk. He cleared Lafayette Square just for a photo op. He’s killing Americans suggesting we should reopen the country and get back to work. All of those “lies” were truth.

Time and again the former President has been cleared of these ridiculous assaults by the mainstream media and the Democrats. They blasted him over and over for his actions and comments, saying that he could not be trusted. They said that he was an embarrassment to our country, but the only embarrassment is the fact that people actually believe Democrats and the mainstream media anymore.

The mainstream media and the Democrats believe that Americans are too stupid to be paying attention. They continue to push the narrative that Trump was just a dark spot on American history and that everyone must move on.

But Americans will simply not move on from Donald Trump, not Americans that love this country and actually recognize the truth. While we certainly do not know what Trump has in store for his future, what we do know is one thing.

He gave the opportunity for millions of Americans to open their eyes to what is happening right before their eyes. He spoke the truth, while sometimes hard to hear, on a wide array of issues. Many Americans were too stubborn to hear it, but now they need to be reminded of it time and again. Donald Trump told the truth and the radical left rejected it for their agenda.

Support The Liberty Loft by donating via PayPal or donate with crypto. Your support helps us achieve our mission to deliver conservative news and opinion. You can find us on a wide variety of social media channels or subscribe to our notifications to receive all the latest information as it is released.