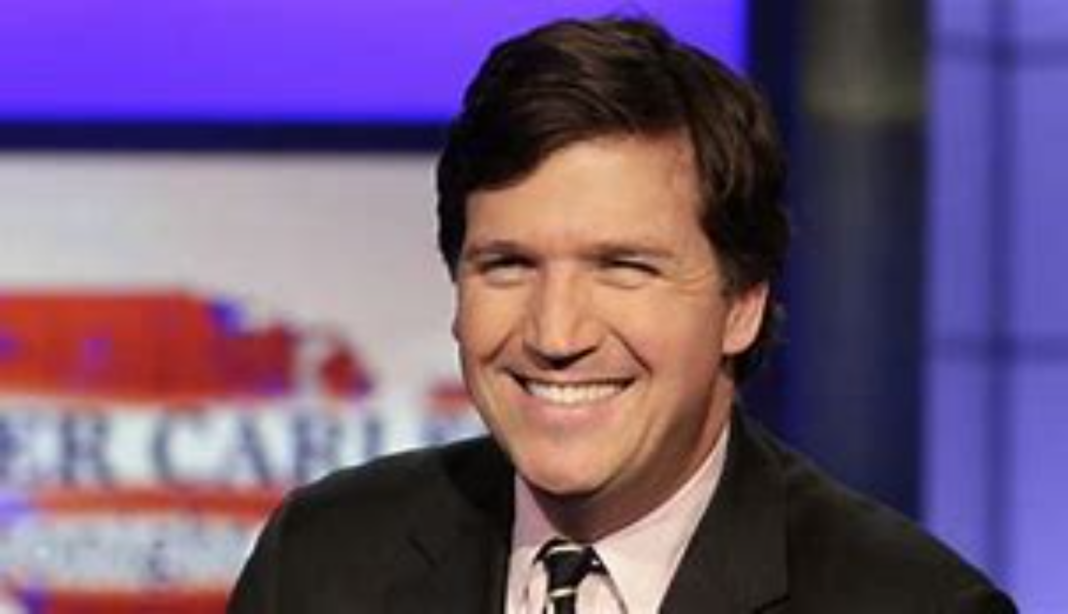 Matt Taibbi, who has quickly become just about the fiercest and funniest media critic on the Left, interviewed Tucker Carlson for his Substack, TK News.

Taibbi notes that when Carlson first claimed, explosively, that the NSA was spying on him, the media ridiculed the idea, citing as support some obviously evasive statements from NSA and the White House. When the allegation was more or less confirmed by Axios, which reported Carlson had sought an interview with Vladimir Putin via intermediaries (presumably Russians) hours after Carlson publicly alleged that the NSA was about to leak the contents of his private communications to discredit him, the media turned on a dime and claimed Carlson’s crime was undermining faith in our totally honest and not-at-all-squirrelly intelligence community.

Taibbi thinks, not unreasonably, that Carlson’s opinions do a lot less damage to the Republic than the intelligence community’s continuing habit of spying on, and leaking the details of the communications of, its political opponents. (The NSA’s weak claim is that Carlson was not a “target” of intelligence gathering, but the agency didn’t deny that it incidentally picked up information on Carlson in the process of spying on foreign nationals.) Suspicion of the security state used to be pretty widespread on the Left, but now that the spies are damaging all of the right people, progressives seem to have misplaced their principles on the matter.

Taibbi’s progressive credentials are well-established, but he sees no reason why people on his side shouldn’t speak to people on the other side, and he notes that Carlson and Rachel Maddow used to have a bantering relationship (on MSNBC!) before the media decided to go all Mean Girls on Carlson and treat him as radioactive.

Carlson tells Taibbi that the rest of the media have been so obsessive about Donald Trump for the past five years that it left him all kinds of areas to explore without much competition. “I really got to be Lenny Bruce,” Carlson says, referring to the Establishment-needling comic of the early ’60s who was prosecuted for obscenity before dying of a drug overdose.

Carlson continued, “I actually don’t even think Lenny Bruce was all that talented. But he was pivoting against such a totally humorless and rigid establishment. It was easy to be Lenny Bruce in 1963.”

Taibbi writes, “Assuming he doesn’t end up whisked away and testicle-whipped in a Langley garage — or, as he puts it, arrested suddenly for ‘having a meth lab in my basement’ — he should keep enjoying the ride. Carlson is capitalizing on mushrooming disdain for the lockstep partisanship he once symbolized.”

Carlson once dismantled Max Boot in an interview on his show and regularly takes on his ostensible allies on the right, and Taibbi finds all of this amusing. Carlson says, “I brought them all on, one after the other, called them all frauds. It’s not my job to back up Mitch McConnell. I find Mitch McConnell loathsome.”

Taibbi wishes more left-wing commentators (he singles out “spokesgoon” Nicolle Wallace of MSNBC), would have the guts to criticize Washington Democrats and other ideological comperes but thinks they’ve been irredeemably corrupted by unswerving partisanship. Or to put it in Taibbi-ese, “F**k these people.”