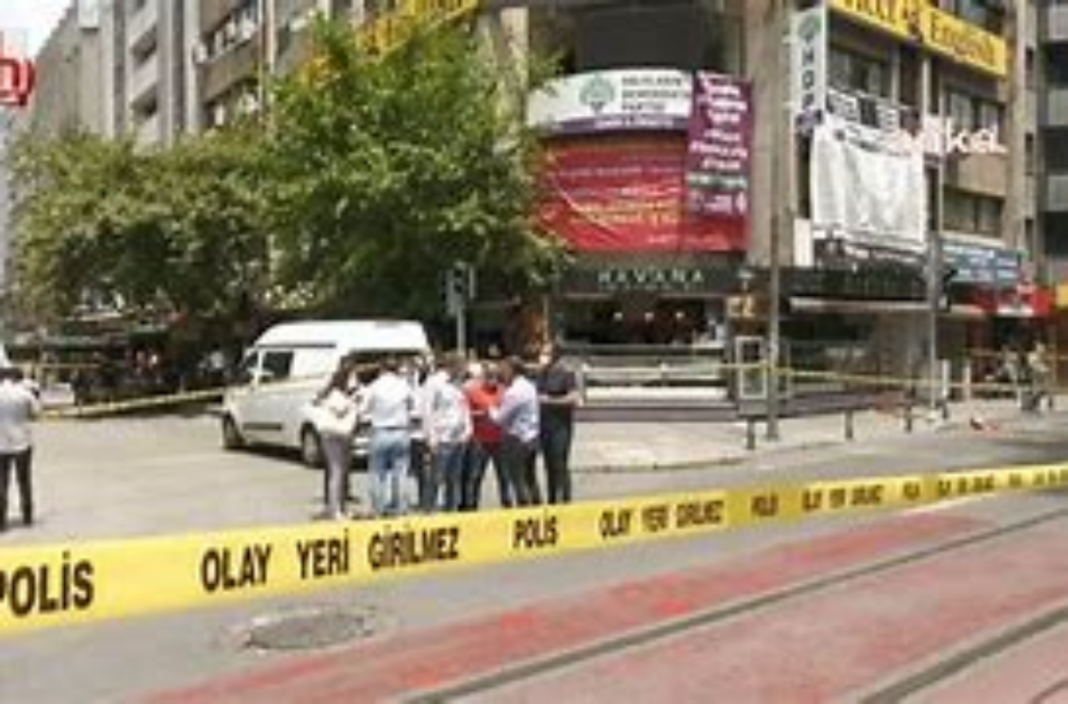 A gunman on Thursday stormed a local office of Turkey’s main pro-Kurdish party in the western city of Izmir and shot dead a 20-year-old woman.

The Peoples’ Democratic Party (HDP) identified the victim as Deniz Poyraz, saying she was a party official who had been covering a shift for her mother at the office.

The party’s national co-leader said a planned meeting of 40 officials at the office had been called off for unrelated reasons just before the attack.

“The plan here was clear,” the HDP’s Mithat Sancar told reporters. “What they wanted was a massacre.”

On its website, the HDP wrote: “The instigator and abettor of this brutal attack is the AKP-MHP government and the Interior Ministry, which constantly targets our party and our members.”

It offered no specific ties between the shooter and the government, however.

Who was behind the attack?

According to the Izmir’s governor’s office, the gunman, identified by police as Onur Gencer, was in custody. He is a former health worker in his late 20s, it added.

Local media said the suspect had tried to set the building on fire before shooting Poyraz, and said in a statement to police that he carried out the attack out of hate for the outlawed Kurdistan Workers’ Party (PKK) militant group.

Who are the HDP?

The HDP is Turkey’s third largest party with 55 seats in the country’s 600-member parliament.

The party says it supports liberal causes and advocates leftist economic views. Turkish President Recep Tayyip Erdogan, however, views the HDP as the political front for the PKK. Erdogan’s ruling AK Party has called for the HDP to be banned.

The former leader of the HDP including several hundred other party members are behind bars. The HDP denies any ties to militants.

AK Party spokesman Omer Celik condemned the attack. Turkey “would never allow such provocations to disturb its peace,” he said in a statement on Twitter.

Video footage showed the mother of Poyraz, the victim, crying: “give us a rest,” and said “fascists” were to blame for the killing of her daughter.

The killing comes on the same day as  German Defense Minister Annegret Kramp-Karrenbauer visited Ankara, where she held a meeting with her Turkish counterpart Hulusi Akar.

During the meeting, Akar appealed to Germany to “understand” Turkey’s actions against what it deems “terrorists,” in particular the PKK, asking Germany to consider ramping up weapons exports.

The European Union and the United States also designate the PKK as a terrorist group.