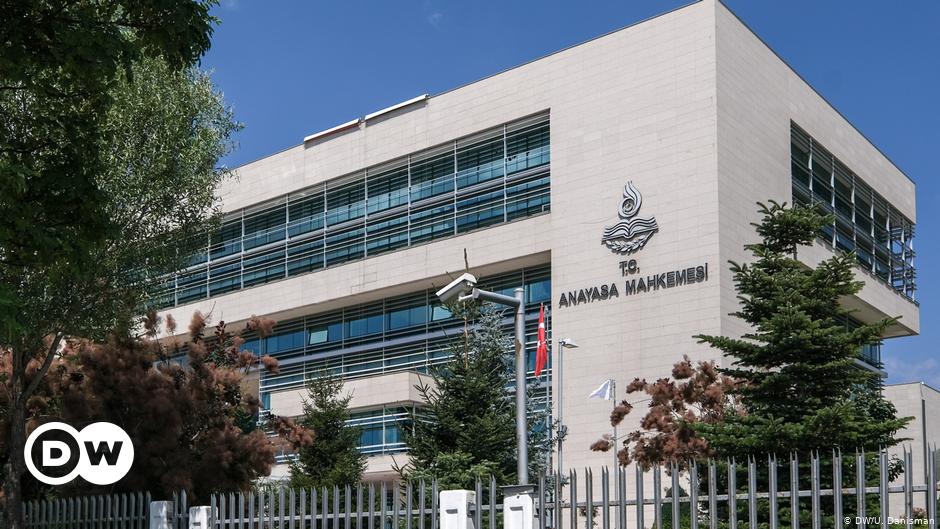 Turkey’s top court has sent back an indictment against the country’s second-largest opposition party to the prosecutor’s office on procedural grounds.

The Constitutional Court found that the indictment had procedural omissions.

What is the case?

The prosecutor had sought a five-year ban on at least 680 HDP officials from politics. He accused them of acting as a political front to the outlawed Kurdistan Workers’ Party (PKK).

The HDP denied the allegations and said the case was “politically motivated” and “part of a plan that aims to completely wipe the Kurdish political movement off democratic politics.”

According to domestic media like the government-friendly daily newspaper Sabah, the inconsistencies included incorrect identification and job titles of some party members, and also a bid for a political ban on a member who had since died.

However, media reports suggested that the deficiencies were minor and would not pose a setback to the prosecutor’s case once it was amended.

Ankara has targeted the HDP as it gained political prominence in recent years, upping the pressure as part of its broader crackdown after the failed 2016 coup. Earlier this month, police reportedly detained 36 HDP members.

Ankara has previously shut down several pro-Kurdish parties over alleged links to the PKK.

Turkey, the European Union and the United States all consider the PKK to be a terrorist organization,.

But Washington and Brussels also accuse Erdogan of using the decades-long fight against the PKK insurgency as an excuse to crack down on Kurdish minorities’ rights and on the HDP.

Maas was referring, among other things, to the prosecutor’s attempt to ban the HDP and Ankara’s withdrawal from an international pact protecting women.

As a result, Maas said the EU was keeping sanctions against Turkey “on the table.”

The EU has had a mixed stance on Turkey as the bloc tries to strengthen its ties with Ankara, following a rift over energy exploration in the eastern Mediterranean.Nominally Turkey is a candidate for EU membership, though the accession process has been stalled for years.

Solitary confinement spiked during the Pandemic

Trump Attack on McConnell Shows He Intends to Shape Direction of...