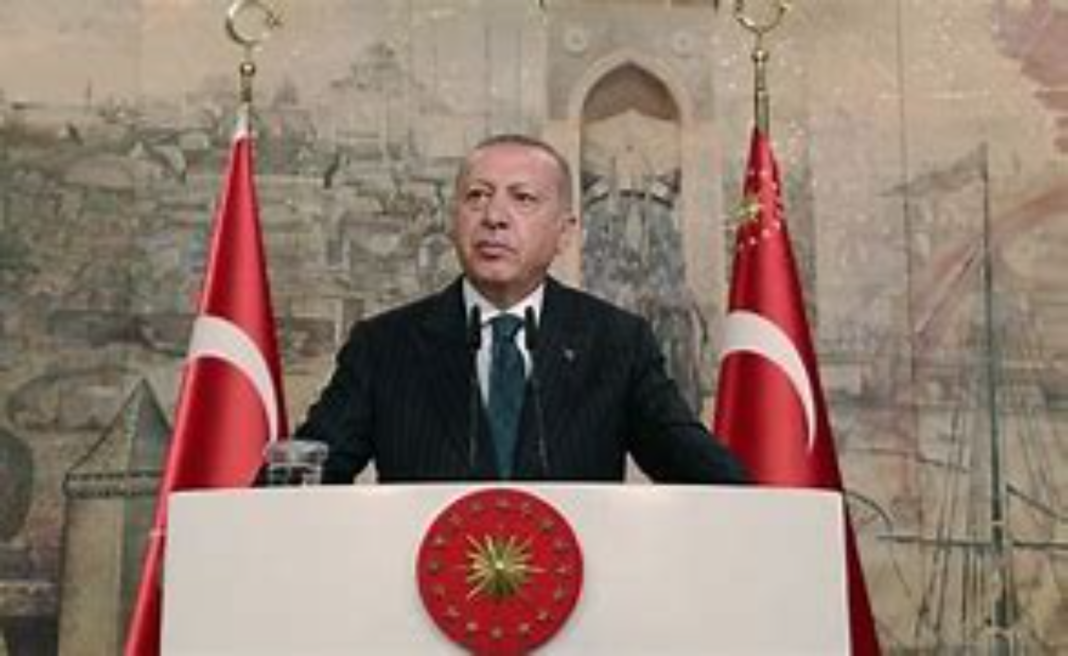 Turkish President Tayyip Erdogan said he will never defend interest rate hikes nor compromise on the issue, NTV and other broadcasters reported on Monday, in his latest defense of recent monetary easing that has triggered a crash in the lira currency.

The lira weakened as far as 12.85 against the dollar in early trade and dipped again to 12.77 by 1150 GMT after Erdogan’s latest comments, 4.1 percent weaker on the day.

“Tayyip Erdogan has talked from the beginning about low interest rates and says ‘this interest rate will come down’,” the president was quoted as telling reporters on his flight back from a visit to Turkmenistan.

“I have never defended raising interest rates, I don’t now and will not defend it … I will never compromise on this issue.”

Under pressure from Erdogan, the central bank has slashed rates by 400 basis points since September to 15 percent and is widely expected to ease again in December. Economists have strongly criticized the policy, pointing to inflation of around 20 percent.

Erdogan said recent exchange rate volatility was not based on economic fundamentals and that Ankara was ready to provide necessary support to boost investments, via state banks.

NTV also reported him as saying he had not changed his unorthodox view that interest rates cause inflation.

“You will see, God willing, how far inflation falls before the election,” he added. “The interest rate lobbies are seething.”

The lira has tumbled as much as 45 percent against the dollar this year – hitting a record low of 13.45 last Tuesday – with much of those losses suffered after Erdogan stepped up his defense of monetary policy.

The selloff this month is the lira’s fifth worst ever, according to Goldman Sachs research.

At the weekend, it emerged that Erdogan had ordered a probe into possible currency manipulation.

State-owned Anadolu news agency said Erdogan tasked the State Supervisory Council, an auditing agency which reports to the presidency, to identify institutions that bought large amounts of foreign currency and to determine whether any manipulation had occurred.

Market attention was set to focus this week on gross domestic product data and November inflation figures on Friday.

A Reuters poll forecast annual inflation will hit a three-year high of 20.7 percent in November, while economists forecast the lira slide will send inflation toward 30 percent next year.

The lira’s spiral has upended household spending plans, disrupted the supply of some medications and briefly halted the sales of some other imports like cellular phones.

Many economists and opposition lawmakers have called for an immediate policy reversal and elections, while the government is standing by Erdogan’s push for monetary stimulus despite the risks.

In one outcome of the lira weakness, the CEO of Spain’s BBVA said on Monday the weaker currency had reduced the price of its deal to buy 50.15 percent of lender Garanti by more than 400 million euros at current exchange rates.