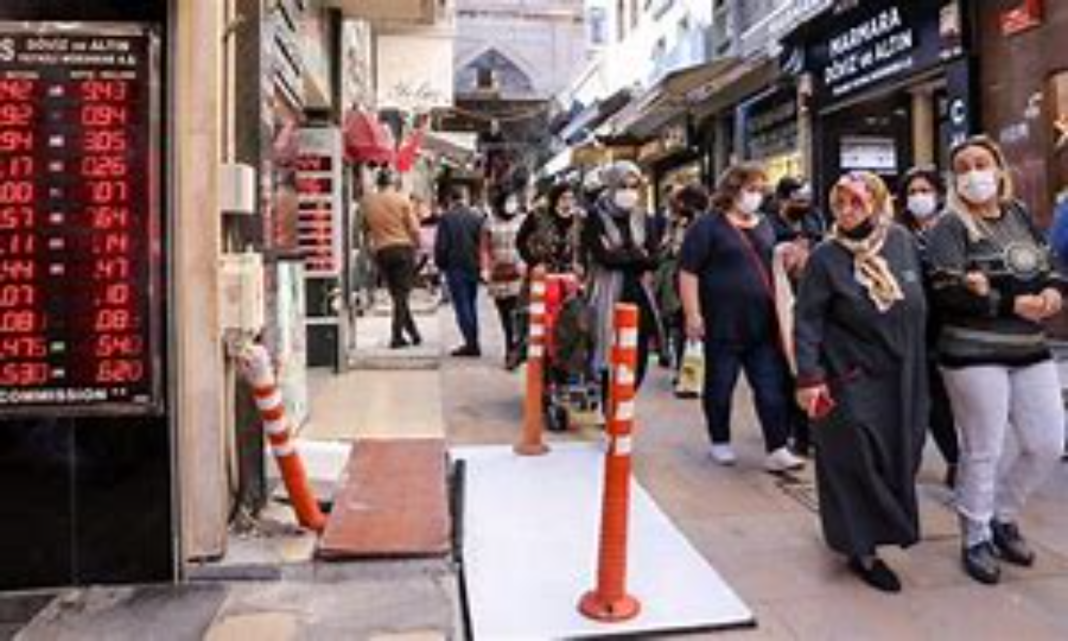 Turkey’s central bank is expected to cut its policy rate by 100 basis points to 15 percent next week, a Reuters poll showed on Thursday, continuing an easing cycle despite rising inflation and a currency that has sunk to record lows.

The central bank has already cut its policy rate by 300 basis points since September to 16 percent, delivering stimulus long sought by President Tayyip Erdogan, even as inflation continued to rise towards 20 percent.

Erdogan’s interference at the central bank, including a rapid turnover in leadership, has eroded the bank’s credibility and drove the lira’s sharp decline against the dollar in recent
years.

The median estimate of 14 economists in the Reuters poll for the next week’s monetary policy decision was for a 100-basis-point cut to 15 percent, with forecasts ranging between no change to the one-week policy rate and a 150-basis-point cut.

Enver Erkan, chief economist at Tera Yatirim, said he expects the central bank to keep cutting in November even though “the general conditions, especially inflation, are not met.”

In a shift in guidance, the central bank said last month the current account deficit was the country’s main problem, and narrowing the shortfall was key to price stability and supporting the lira.

It has said there is limited room for further cuts this year, after unexpectedly reducing its policy rate by 200 basis points last month.

The larger-than-expected cuts have driven the lira to new lows against the dollar. It hit 9.9750 on Thursday, bringing its losses this year to more than 25 percent.

Deutsche Bank said lower-than-expected core inflation in October increased the likelihood of faster rate cuts this year, adding that the bank’s recent communication suggests it has a greater tolerance for the lira’s depreciation.

“We believe that the decline in core inflation will be temporary, due to the lagged effects of ongoing TRY depreciation and expiry of temporary tax cuts on some services,” it said in a note.

The lira’s depreciation and the rally in international commodity prices will likely outweigh favorable base effects on inflation in the last two months of the year, Deutsche Bank added.

The median estimate of 12 economists for the policy rate at year-end was 15 percent, with forecasts ranging between 13 percent and 16 percent.

The central bank is scheduled to announce its rate decision at 1100 GMT on Nov. 18.