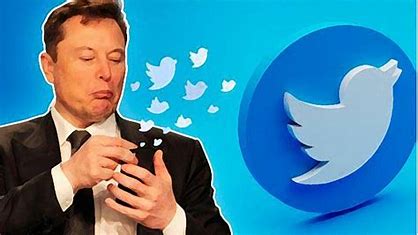 Twitter users voted for owner and CEO Elon Musk to step down from his leadership role by a 15-point margin in a Sunday poll.

“Should I step down as head of Twitter? I will abide by the results of this poll,” Musk asked in a Sunday afternoon tweet. The query came after Twitter implemented several recent changes in its policies, specifically instituting a policy prohibiting the sharing of real-time public information that resulted in the suspensions of several journalists.

Musk’s purchase of Twitter was finalized Oct. 27 after a lengthy legal battle with the company’s old leadership, and he has since fired top executives and announced major changes to the website’s operations, including doing away with the traditional “blue check” verification badge and proposing, then deleting, a policy preventing the sharing of certain links to other social media platforms. Many journalists and liberal Twitter users have criticized Musk’s leadership, many of whom have threatened to leave the site since his takeover.

Musk has drawn ire from progressive by calling for the defeat of the “woke mind virus,” and by mocking pronouns while calling for the prosecution of Dr. Anthony Fauci. President Joe Biden has suggested Musk should be investigated by the federal government for his actions at Twitter, and some liberals have called for his U.S. citizenship to be revoked.

Musk did not respond to the Daily Caller News Foundation’s request for comment.