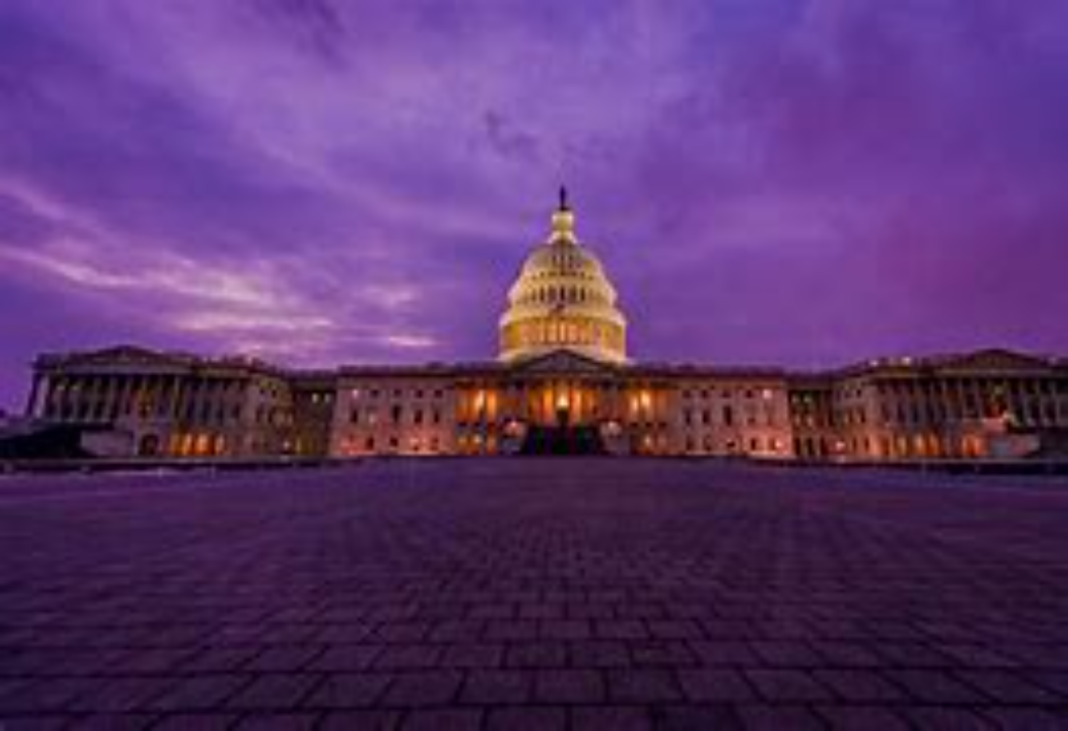 On the Fourth of July, Joe and Jill Biden hosted 1,000 military families and first responders at the White House. It was billed as a celebration of Independence Day, both for America and freedom from the coronavirus pandemic. Biden hosted the large, maskless gathering despite the obvious irony in his decision to do so. It was just this spring that he threatened to call off all 4th of July celebrations until everyone is vaccinated.

His administration missed its target of July 4 for 70% of Americans to have received at least one dose of a COVID-19 vaccine. Nonetheless, the show went on. Biden’s stern warnings were not adhered to by those who have made up their minds to not be vaccinated against COVID-19. And, what about the people who, for medical reasons, are strongly advised not to get the vaccine due to underlying health conditions? Biden continues to divide Americans at every opportunity despite his pleas for unity. Americans see through him. And no one was going to cancel a summer holiday cookout because of Biden’s bloviating – especially after being told we all saved $0.16 from the price of the same cookout menu last year. The White House deserved all the teasing they received over that bone-headed campaign meant to prop up the American Rescue Act’s alleged success.

So, if the pandemic is over, why is the Capitol building still closed to the public? It’s been closed for about 16 months, the longest amount of time in its history. There are still no public tours for tourists or groups being ushered around while they learn of some of America’s history. Besides the pandemic, the January riot at the Capitol is also being blamed for the closure.

“What is heartbreaking about it is that the Capitol has been forever our symbol of democracy — enduring through the Civil War, through world wars, through strife of all kinds,” said Jane L. Campbell, president and CEO of the United States Capitol Historical Society.

Let’s take the pandemic as an excuse. Lawmakers are reported to be working on resuming public tours but they know that new protocols for public health and safety will be required to protect millions of annual visitors, lawmakers, and thousands of staff and crew that work under the dome and its surrounding campus. That’s understandable but what’s the hold-up? Mitigation measures to protect unvaccinated people from the virus are well known and have been used since the pandemic began to spread. Social distancing, face masks, and hand washing are all doable, especially if the Capitol building limits the number of people in groups allowed in for tours for the time being. Most lawmakers have been vaccinated, as have their staffers. Those who are not vaccinated have made a personal choice and are responsible for their actions.

As far as the riot that happened at the Capitol on January 6 goes, that was six months ago. We keep hearing that there is chatter of additional plans for more of the same but all rumors have proven to be false. There is a concern that some Trump supporters believe an outlandish story that Trump will be reinstated in office in August. Do we really think something will happen on that date? Trump will not hold a rally in D.C. on that day and get his supporters all worked up, who will then go to the Capitol building. C’mon. This is just a way of laying the blame on Trump and his supporters and provide shelter for the incompetence of the Capitol Police that day. The buildup of National Guards troops has all but disappeared from providing additional security. The temporary fencing is being taken down. If the powers- that- be are so frightened about the chatter that is being monitored, why let down their guard now?

Biden brought in the usual Democrat talking points in his speech from the White House on July 4th. He called for unity while using the Democrat trope about voting rights being under attack.

“My fellow Americans, it is the most patriotic thing you can do. So please, if you have not gotten vaccinated, do it now. Do it for yourselves, your loved ones and your communities,” he said.

“The best defense against these variants is to get vaccinated,” Biden added.

Beyond the pandemic, Biden alluded to issues Americans face ranging from climate change to the fight for transgender rights, giving a pointed nod to voter rights, which Democrats say are under assault in multiple states across the country.

“Each day we’re reminded there’s nothing guaranteed about our democracy. We have to fight for it,” he said, adding that “the right to vote and have that vote counted” is sacred.

Framing vaccinations as patriotic reminds us of how Democrats frame higher taxes – it’s patriotic to pay more in taxes. If Biden was truly serious about unity in our country, he’d stop with the cheap shots at Republicans in every speech he makes. He would give credit to the past administration for Operation Warp Speech and Trump’s creating the business atmosphere to enable corporations to participate in manufacturing PPE and medical equipment. Biden would acknowledge that his administration came in with everything in place to proceed in a timely manner for the distribution of vaccines. And he would ask Trump to do a PSA or two to encourage his supporters to get vaccinated. But, that takes political courage. It takes maturity to admit that Biden’s success is not just his own administration’s but also the previous administration’s success. Biden, unfortunately, is the ultimate career swamp creature and has neither courage nor the ability to share credit.

There is no reason that the Capitol building is closed to the public. It’s time to open it back up.