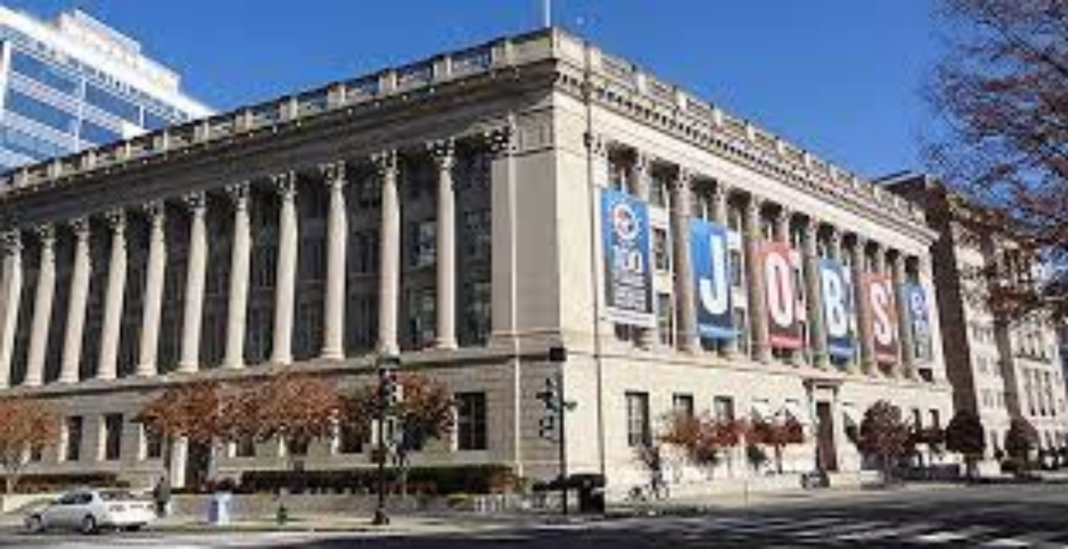 The U.S. Chamber of Commerce, arguably the most powerful lobby in Washington, made a big splash this week in a push for vastly increased immigration.

This may seem improbable when, in April, there were about 64 million Americans of working age who were either formally unemployed (i.e., looked for a job in the past four weeks) or out of the job market altogether. But to adapt the old real estate slogan to describe the approach of shameless boosters of de facto open borders, it’s always a good time to increase immigration.

Not all businesses are facing such difficulties, of course. Some seem to think that maybe supply and demand still works and have found plenty of willing job-seekers by offering more money.

Be that as it may, the dislocations caused by the pandemic, and probably also policy responses such as increased unemployment benefits, have made life more difficult for employers trying to hire staff. Our nation’s economy is a complex organism with hundreds of millions of moving parts, and it can’t just be turned back on like a light switch. Returning to normal is going to take time.

And some of the chamber’s suggestions to “close the jobs gap” are well-founded. The America Works Agenda’s recommendations are gathered under four headings, the first three of which include things such as apprenticeships, increased opportunities for ex-cons trying to reenter the job market, easing occupational licensing barriers, and more.

But that’s all window-dressing for the fourth heading, the main event: “Expand the Workforce Through Immigration Reform.” The chamber wants to double employment-based immigration; exempt dependents from the numerical caps, which would double it again; double H-1B visas (mainly for low-end tech labor from India); double H-2B visas (unskilled, seasonal, non-agricultural workers); grant amnesty for “Dreamers” and illegals with “Temporary” Protected Status; and plenty more.

Of course, people of the same trade seldom meet together, even for merriment and diversion, but the conversation ends in a conspiracy against the public – that’s to be expected. But the chamber’s jobs agenda isn’t even internally consistent; massive increases in immigration would undermine or negate the other recommendations to address the “national economic crisis.” Why would a business hire an initially unproductive young American for an apprenticeship program if it could instead have its pick of cheaper, more experienced, and more docile foreign workers? Why take the chance on hiring an American ex-con or recovering addict when there are plenty of deferential foreigners to choose from? Why expend political capital to get your state legislature to establish “skills savings accounts” when you’ve been freed from your dependence on the American workforce by de facto unlimited immigration?

It may be time for the U.S. Chamber of Commerce to remove the initials at the start of its name.