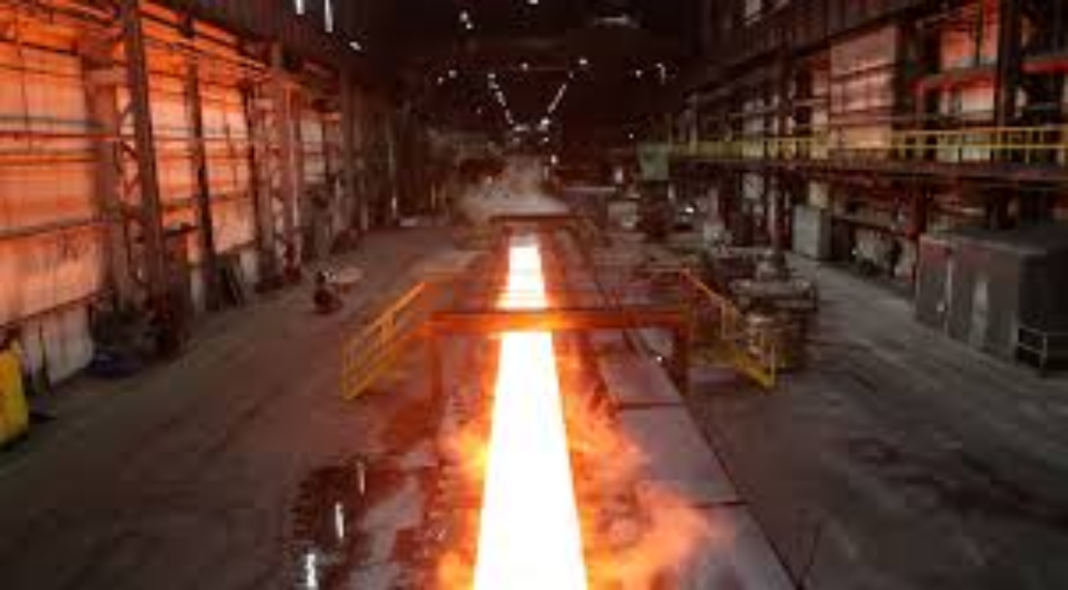 Washington, DC — U.S. Trade Representative Katherine Tai and European Commission Executive Vice President Valdis Dombrovskis announced a deal May 17 that many are calling a “cease-fire” on the multiyear dispute over U.S. tariffs on steel and aluminum imports.

The European Union was set to double retaliatory tariffs next month on several American products, including whiskey and wine, but agreed to forego its plans. Instead, the two sides will conduct bilateral discussions on global steel and aluminum overcapacity.

While it is good news for American whiskey and winemakers, the deal was delivered half-baked because it fails to resolve the overall dispute. The U.S. is maintaining its tariffs of 25% on steel and 10% on aluminum from the EU and the EU will keep its existing 25% retaliatory tariffs.

The U.S. tariffs were imposed using Section 232 of the Trade Expansion Act of 1962, which allows the president to restrict trade of goods found to threaten U.S. national security. Former President Donald Trump did just that in 2018 and since then Americans have paid more than $10 billion in extra tariffs to import steel and aluminum from abroad.

Even after this new deal with the EU, the U.S. technically still considers steel and aluminum from Europe to pose a threat to its national security. The countries added some contradictory comments to the mix by agreeing in the deal to work together to combat trade-distorting policies in China, while maintaining their own trade-distorting tariffs.

In reality, steel and aluminum imports from any country, but especially those from U.S. allies and participants in the U.S. industrial base, do not threaten U.S. national security. The Department of Defense consumes just 3% of the steel produced annually in the U.S. and domestic content laws largely prevent the agency from sourcing steel from abroad.

Former Defense Secretary James Mattis also acknowledged in 2018 that imports of these products were no threat to national security, stating that imports of steel and aluminum do not “impact the ability of Defense Department programs to acquire the steel or aluminum necessary to meet national defense requirements.” Mattis also expressed concern over the potential “negative impact on our key allies” of 232 tariffs.

So why are Americans still paying billions in extra tariffs to import steel and aluminum?

Commerce Secretary Gina Raimondo says the “tariffs have been effective.” Tai says it is because the tariffs “have had an impact on steel production here in the United States, a positive one.” That can’t be farther from the truth, and Tai recently acknowledged that in a Senate Appropriations Committee hearing and called for cooperation with allies to address the broader issue of steel overcapacity.

In short, we still have steel and aluminum tariffs because the Biden administration wants to protect the steel industry from competition while simultaneously preventing negative impacts on steel-using industries. These two goals, when tariffs are the tool in question, are mutually exclusive.

The Biden administration needs to pick a priority and that priority should be eliminating the barriers and taxes that make it more difficult and more expensive for Americans to trade with the world. The administration can start by eliminating Section 232 tariffs on imports from U.S. allies because their imports are surely not a threat to our national security.

Wisconsin:Tim Ratham Puts Forth Resolution to Decertify the 2020 Election