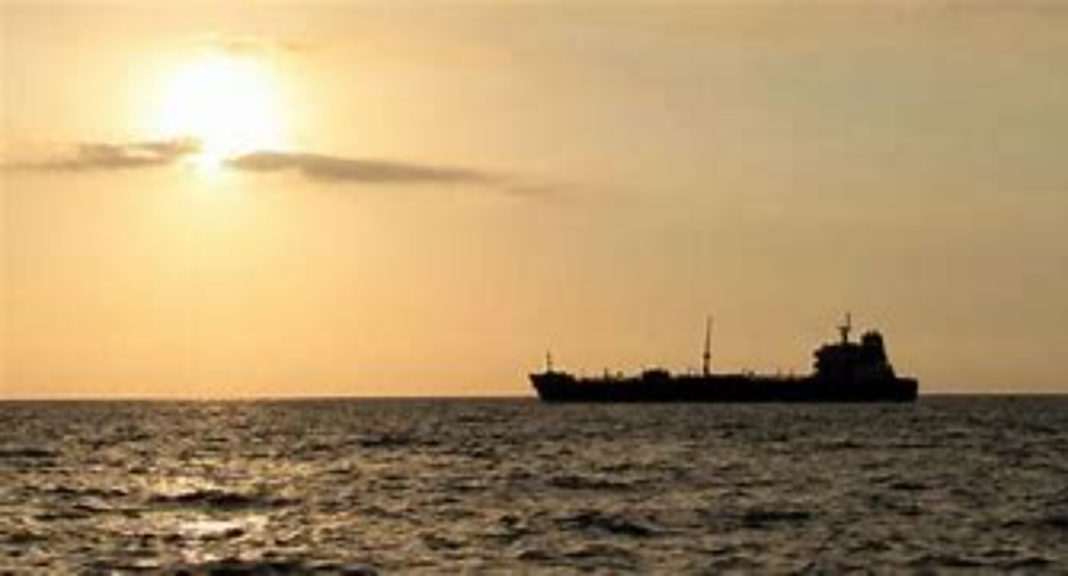 The hijackers who seized a vessel off the coast of the United Arab Emirates in the Gulf of Oman left the targeted ship on Wednesday, the British navy reported, without elaborating.

The British military’s United Kingdom Maritime Trade Operations reported that the incident, which it had described as a “potential hijack” the night before, was now “complete.” It did not provide further details.

“The vessel is safe,” the group said, without identifying the ship. Shipping authority Lloyd’s List and maritime intelligence firm Dryad Global had both identified the hijacked vessel as Panama-flagged asphalt tanker Asphalt Princess. The vessel’s owner, listed as Emirati free zone-based Glory International, could not immediately be reached for comment.

Satellite-tracking data for the Asphalt Princess had showed it gradually heading toward Iranian waters off the port of Jask early Wednesday, according to MarineTraffic.com. Later, however, it stopped and changed course back toward Oman, just before the British navy group made its statement.

It was not immediately clear who was responsible for the attempted ship hijack, which unfolded amid heightened tensions between Iran and the West over Tehran’s tattered 2015 nuclear deal with world powers. Over the past few years, commercial shipping in vital Persian Gulf waterways has increasingly been caught in the crosshairs.

Most recently, the US, the UK and Israel have blamed Iran for a drone attack on an oil tanker linked to an Israeli billionaire off the coast of Oman that killed two people. The raid marked the first known fatal assault in the shadow war targeting vessels in Mideast waters. Iran has denied involvement.

The US military’s Mideast-based 5th Fleet and the British Defense Ministry did not return calls for comment about the reported hijack. The Emirati government did not immediately acknowledge the incident.

Late on Tuesday, as the incident was underway, six oil tankers off the coast of Fujairah had announced around the same time via their Automatic Identification System trackers that they were “not under command,” according to MarineTraffic.com. That typically means a vessel has lost power and can no longer steer.

The Gulf of Oman is near the Strait of Hormuz, the narrow mouth of the Persian Gulf through which a fifth of all oil passes. Fujairah, on the UAE’s eastern coast, is a main port in the region for ships to take on new oil cargo, pick up supplies or trade out crew. For the past two years, the waters off Fujairah have seen a series of explosions and hijackings. The US Navy blamed Iran for a series of limpet mine attacks on vessels that damaged tankers.