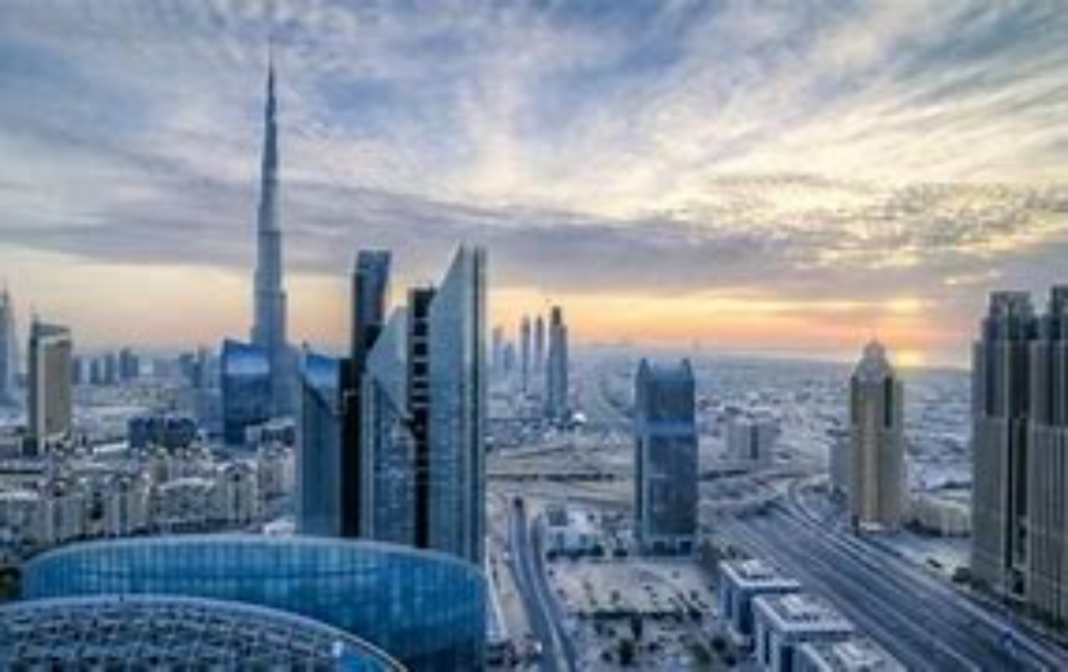 The United Arab Emirates accepts that oil is not its future despite being one of the world’s top exporters, a visiting delegation of US politicians told AFP on Friday.

The UAE’s leaders “recognize that their future is not going to be in oil,” Senator Ben Cardin said at the end of a trip that also included the COP26 climate summit in Glasgow.

Both the UAE and neighboring Saudi Arabia, the number one oil exporter, announced net zero carbon goals in the build-up to the UN environmental meeting, which ends on Friday.

The targets were set despite plans to ramp up oil production. Net zero refers to emissions created within a country, not by products sold and consumed abroad.

“They know the world is working very hard not to be in a position to buy their product anymore, because they’re going to alternative energy,” he said at the Dubai Expo world fair, which has sustainability as one of its major themes.

“So I think they also want to make sure that they diversify at this point in time because they know their economy cannot be based long-term on a product that the world thinks is harmful to use.”

Hoyer said the UAE’s hosting of COP28 in 2023 shows it is committed to clean energy, and would provide an extra “incentive” to move away from fossil fuels.

“The crown prince (Sheikh Mohammed) made it very clear that yes, they were a country that was advantaged by fossil fuels, but that they believe that fossil fuels was yesterday and alternative energy will be the future,” he said.

The visit comes just over a year after the UAE broke with Arab consensus and normalized ties with Israel, with Bahrain, Morocco and Sudan following suit under a series of US-brokered agreements known as the Abraham Accords.

The UAE and Bahrain are currently engaged in naval exercises with Israeli and US forces in the Red Sea, where Iran has been accused of carrying out attacks.

“What I think the Abraham Accords have done is take us to another level psychologically (in) the relationship between the Arab world and Israel,” Hoyer said.