Home Politics Ubax Gardheere: A woman who threatened to blow up the School bus... 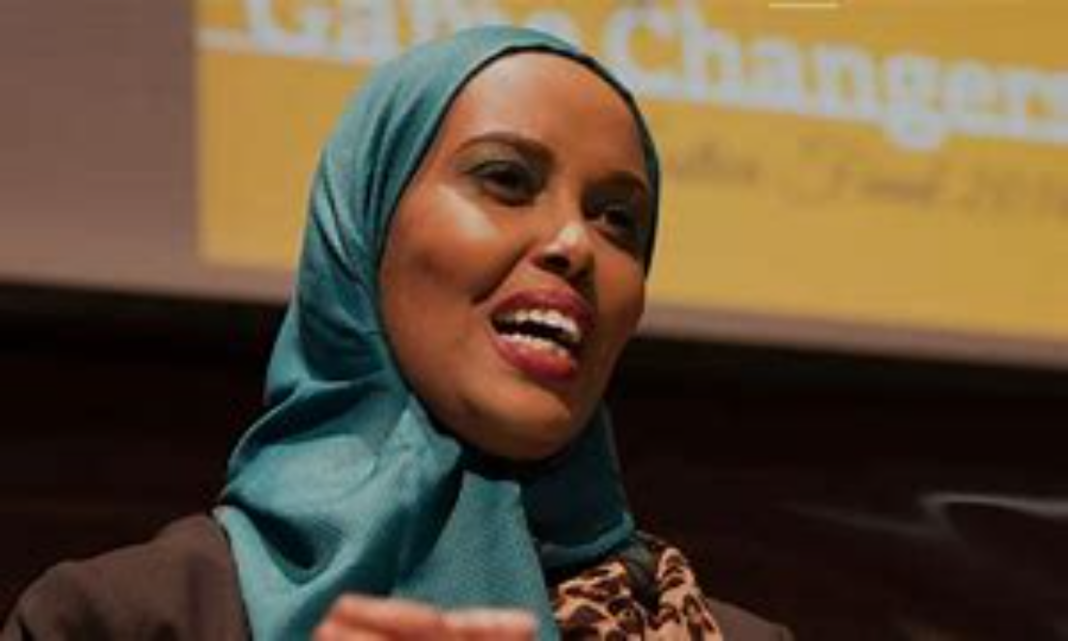 Ubax Gardheere, a Seattle-area Muslim activist running for King County Council boarded the Highline School District bus full of children in January 2010 and threatened to blow it up with a bomb.

Gardheere then called the children “cowards” as they fled in fear.

The Post Millennial obtained the shocking video of Ubax Gardheere threatening the children.

Ubax Gardheere boarded the Highline School District bus on Jan. 12, 2010 as it was about to begin its morning route to Chinook Middle School. Gardheere can be seen walking on to the school bus filled with children. She tells the bus driver not to drive because “it’s a matter of national security.” She tells him the “bus is not leaving.” The driver then calls the police.

Gardheere then tells school children she is wearing loose clothing and she might have a bomb or a gun. “Someone better get here real quick,” the bus driver exclaims. A heroic officer arrives and arrests her. Finally, as seen from the back of the bus, children flee out the back of the bus. Gardheere can be heard calling them “cowards” over and over again.

According to a detective with the King County, Gardheere told the arresting officer she was “prepared to die.” However, no weapons were found in her possession. She eventually pled the felony charges down to a gross misdemeanor before trial.

Ubax Gardheere is currently the director of “Equitable Development” in Seattle’s office of community development.

A Seattle-area Muslim activist who is running for King County Council once boarded a school bus & threatened to blow it up. Here is the shocking video. @Ubaaxiina is currently the dir. of Equitable Development in Seattle's office of community development. https://t.co/j8TrwJFEeG pic.twitter.com/dMahWANqAp