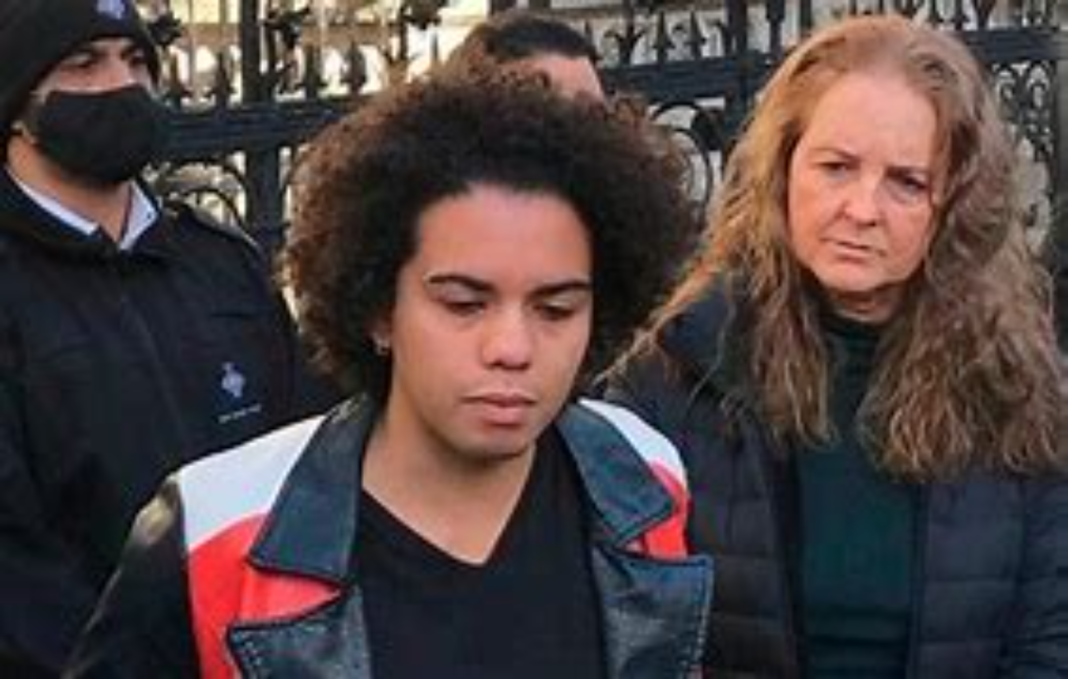 Doctors can now prescribe puberty blocking medication to children under the age of 16 without a judge’s approval, Britain’s Court of Appeal ruled on Friday.

The decision reverses last year’s ruling that children seeking gender reassignment aren’t mature enough to give informed consent to take puberty blocking medicine, The Associated Press reported. The decision said that doctors should seek court approval before prescribing the medication because the drugs were still experimental.

The Tavistock and Portman National Health Service trust, Britain’s only gender identity development service for children, appealed last year’s ruling, the AP reported. The Court of Appeal sided with the trust Friday, ruling it was “inappropriate” for the high courts to issue their guidance, and it was up to the doctors to “exercise their judgment” regarding patients’ consent.

The trust agreed with the ruling highlighting “it affirms that it is for doctors, not judges, to decide on the capacity of under-16s to consent to medical treatment,” the AP reported.

The initial lawsuit against Tavistock clinic was filed by Keira Bell, a 24-year-old woman who was given puberty blockers when she was 16 years old before changing genders, the AP reported. Bell believed that the Tavistock clinic should have challenged her decision to become a male.

Bell argued that children going through puberty are “not capable of properly understanding the nature and effects of hormone blockers,” according to the AP.

Puberty blockers are drugs that temporarily pause puberty, suppressing the body’s release of sex hormones like testosterone and estrogen, according to the Mayo Clinic. Transgender children use the drug to delay the development of specific sex-related characteristics.

White House: Admitted it won’t reach its goal of vaccinating...